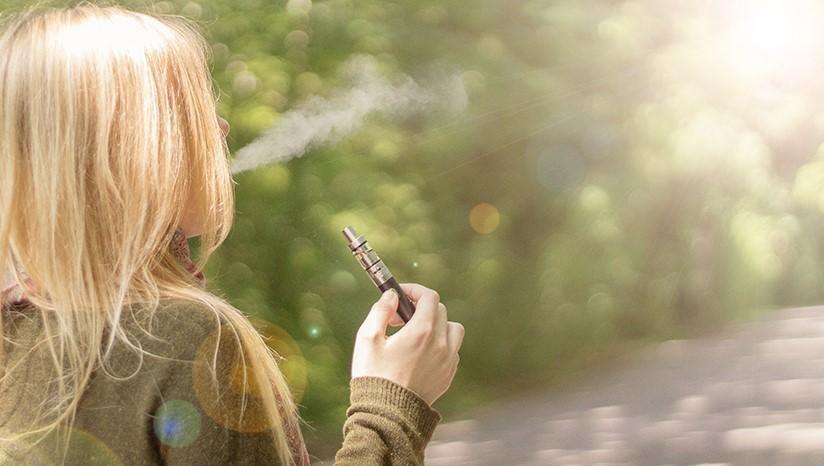 Vaping enjoys huge popularity with people around the globe; it’s an affordable and convenient alternative to cigarettes that brings smoking into the 21st century.

And as with most new technologies, legislation is still catching up while governments around the world decide how to regulate their use in public spaces.

Planning a holiday is busy enough without worrying about where e-cigarettes are and aren’t allowed - if you’re heading abroad, here’s what you need to know to get you through the airport and where you can and can’t vape around the world.

You can bring your e-cigarettes and e-liquids through airport security in your carry on bag – provided you’re carrying e-liquid in quantities under the 100ml limit. It’s actually safest to keep your vaping device on you; e-cigarettes have been banned in several countries from checked baggage because of the potential fire hazard cheaply made products bring.

Make sure you place all your hardware in the security tray and be prepared to disassemble or turn on your vapourizer if asked.

Once you’re through security, the same rules apply as they would to traditional cigarettes; unless in a designated smoking area, the use of e-cigarettes in the terminal is banned across every UK airport.

The rules by country

Most countries in Europe take the same attitude to e-cigarettes as they do to cigarettes, cigars and other tobacco products. If smoking isn’t permitted it’s safest to assume e-cigarettes won’t be either.

In France and Spain for example, this means that vaping is not allowed in any enclosed public space such as a bar and restaurant, as well as directly outside public spaces such as hospitals.

Around the world there’s still countries where e-cigarettes are banned, some more strictly than others. Many laws apply specifically to the manufacture, import and sale of e-cigarettes, but some others restrict use altogether.

In many cases how strictly the law is upheld is inconsistent and uncertain; for example, e-cigarettes are banned in Thailand, though many tourists report no trouble getting their vapourizers through customs or using them once there.

Countries where e-cigarettes are not allowed include

It’s always worth exercising caution and checking the rules by country before you go – if you’re travelling somewhere where e-cigarettes are banned or have been banned in the past, double check the rules and don’t be afraid to contact your hotel, airline or tour operator for clarification about what’s allowed and what isn’t.

If you're looking for more vaping-while-travelling guidelines, you may want to read our post about travelling with an e-cigarette for additional information.