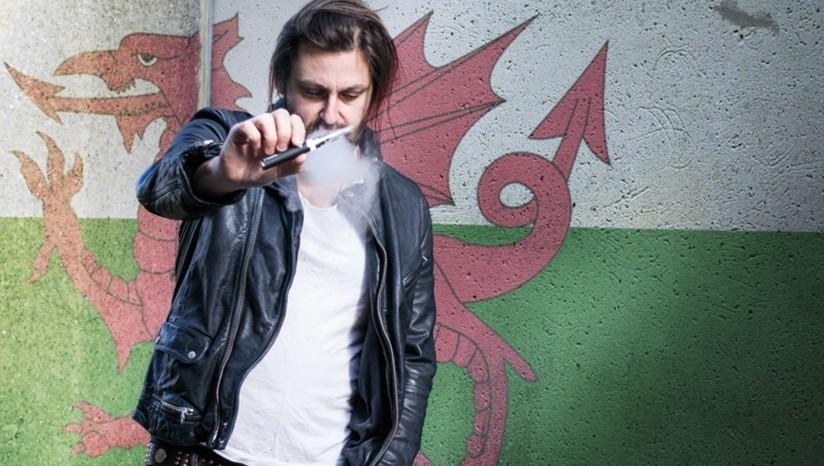 Plans for vaping ban in Wales are officially abandoned

The newly formed Welsh Labour government has confirmed that it will completely drop the vaping ban from its proposed Public Health Bill when it tries to pass it through the Welsh Assembly.

This comes after the failed attempted to get the public-health legislation passed on the 17th March 2016, which failed due to 1 vote, and perhaps a ‘cheap date’ remark about the Paid Cymru party from a Labour Minister. The bill included the registering of tattooists, access to public toilets, and the ban of vaping in certain public areas.

This legislation had faced heavy opposition from the Welsh Liberal Democrat and Welsh Conservative parties. They are delighted that e-cigarettes and vaping are now dropped from the Bill, as are we at Vapouriz.

Welsh Conservative Leader, Andrew Davies said ‘Any such ban in Wales would be a huge step backwards for smoking cessation, and would prove damaging for the nation’s public health. Put simply, there is no evidence to support a ban.’

The Welsh Labour Government was returned to government two seats short of a majority, ending a slow and painful saga.

We fully support this victory and hopefully this may help influence future decisions on similar future legislation.

"E-cigarettes are a useful way for smokers to give up on tobacco and there is no doubt they have saved lives. It’s disgraceful that Labour and Plaid have ganged up to ban the use of them."

"This law would have sent the wrong signal that e-cigarettes are as bad for your health as normal cigarettes. That simply isn’t the case."