The atmosphere is surprisingly electrifying at Vapouriz HQ on this cold damp Monday because we’re all still buzzing from Vaper Expo: The Return which took place at Birmingham NEC over the weekend.

This is the second Vaper Expo event of 2016, following the hugely successful first round in May and this second helping of our favourite vaping event was bigger and better than ever before.

Exhibiting our celebrated ranges of Pocket Fuel and Pure Evil e liquids, we decided this weekend was also the perfect time to unveil the top secret project we’ve been slaving over for the last few months: our brand new e juice range, Double Drip coil sauces! 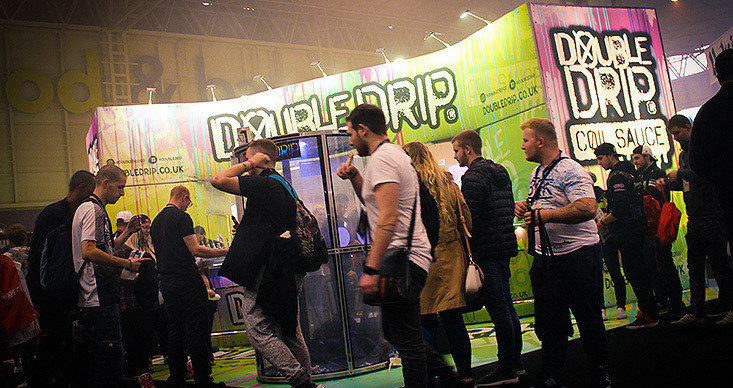 Vapers young, old, new and experienced supplied us with immensely gratifying feedback on all four Double Drip flavours and our established Pocket Fuel and Pure Evil juices found many new fans while our Crystal Maze-inspired Cash Grabber attracted many challengers battling the clock to grab as many tokens as possible, resulting in many great prizes being handed out throughout the weekend. 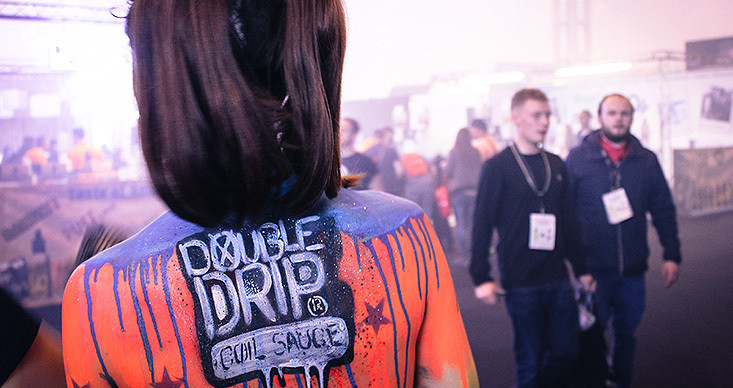 This weekend was also the first outing for our brand new Vapebox, the UK’s first plug and play pass-through tasting station! We used four units on our stand to showcase our different juice ranges and the Vapebox will soon be landing in each Vapestore branch and is also available to other vaping retailers! 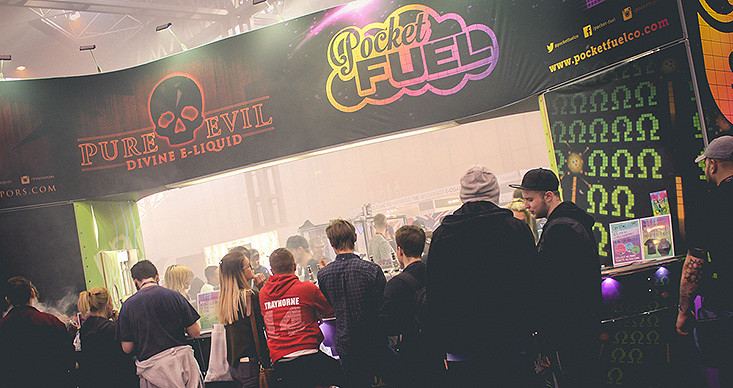 The Vaper Expo isn’t just an opportunity to promote our carefully concocted wares but also a great excuse to bring the vaping community together under one roof, celebrating the vaping movement, sharing stories and ideas and inspiring each other to vape on and on and on!