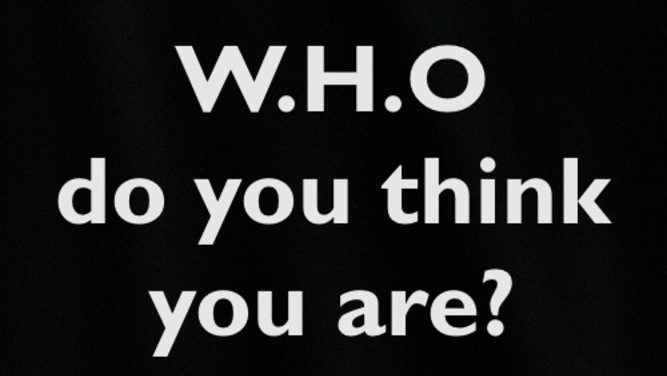 Giving up smoking can be challenging. A bad day at work, stress or lack of sleep can make lighting up seem very tempting. However, help is at hand as electronic cigarettes or e-cigarettes, known as 'e-cigs' or 'vapes', are a healthier way to cut back on your habit without tough nicotine withdrawals. Safer for you and those around you, they are easy to use and offer a hassle-free way to get a nicotine hit, without the health implications of conventional smoking.

E cigs work in a similar way to conventional cigarettes, only rather than lighting a cigarette and smoking, vapes are an electronic device, which ‘vaporises’ e liquid and is inhaled safely. (As you'll probably already know!)

Despite a recent backlash by the World Health Organisation (WHO) to change the law for e-cigarettes in 2015 and ban use indoors, there is in fact no evidence to support claims made by WHO that they the chemicals used are harmful, whereas numerous studies provide that traditional cigarettes are dangerous to health.

As a result, anti-smoking campaigners are backing the use of e-cigarettes, stating they are ‘considerably less-harmful’ than tobacco and argue that restricting their sale and use could encourage smokers to return to traditional – and more harmful – forms of smoking.

In an interview with the Daily Telegraph, Hazel Cheeseman, director of policy and research at Action on Smoking and Health, said there was "no evidence of any harm to bystanders from use of these devices" and said regulation needed to be proportionate.

She said: "Smoking kills 100,000 people in the UK alone. Smokers who switch to using electronic cigarettes in whole or in part are likely to substantially reduce their health risks.”

Furthermore, many smokers turn to vapes as part of a transition to stop smoking or to limit the amount of cigarettes they smoke daily and studies have shown that e-cigarettes are more effective than nicotine patches or nicotine gum in helping people cut back or stop smoking. Whether a user plans to eventually stop smoking all together or wishes to supplement their smoking habit with a more lifestyle friendly product, to ban e-cigs indoors and limit their use would mark a significant step backwards in terms of health and safety for both Vapers and non users. Take a look at our Electronic cigarette starter kits to get some idea of the packaging and kit involced for the typical vaper!

Vapes also enables users to act in a more environmentally responsible manner when using a Vaper as unlikely discarded cigarette ends, Vapers create less waste and littering of public places. Additionally, after purchasing the initial product, less packaging is used – unlike in traditional cigarette boxes, filters and papers – so overall it’s better for the environment.

E-cigarettes also enable people to make big financial savings each year as they cost substantially less than cigarettes and also put less strain on the UK’s health services, as better for health, resulting in lower cases of lung related diseases.

Amanda Sandford, research manager at Action on Smoking and Health (ASH), said: “In comparison to tobacco products they are safer by several orders of magnitude.”

From a social point of view, many smokers now feel ostracised in social situations and are forced to smoke outside or alone, which could pose a threat to personal safety. Vapers can be safely enjoyed indoors, meaning that the user doesn’t need to feel exiled in a social gathering. Unlike traditional tobacco smoke, Vapers have a light and pleasant smell and doesn’t cling to soft furnishings or skin in the same way. Additionally, for those with children or pets, there is substantially less risk, as flames are not needed, reducing a major fire hazard.

Many smokers would also describe themselves as ‘social smokers’, but thanks to the use of e-cigarettes they are able to switch from more damaging conventional cigarettes and enjoy a guilt-free occasional e-cigarette.

The UK smoking ban, which came into force in 2006, forced many smokers outside bars, restaurants and cafes, now thanks to e-cigarettes people no longer need to step outside to enjoy the effects of a Vaper. The move to ban smoking in public places followed numerous studies and research into the harmful effects of smoking. There are no such claims for e-cigarettes, which is why a move by the EU and WHO to ban use indoors doesn’t add up. For such a move to be made, WHO needs to back its unsubstantiated claims that e-cigarette are harmful with scientific research and provide evidence to prove otherwise.

An EU ban on the use of e cigarettes indoors and overall clampdown would be a significant step back and is likely to only encourage more people to return to more harmful conventional forms of smoking. Often many smokers feel concerned when travelling or indoors for long periods of time that they won’t have the chance to smoke a conventional cigarette, vaping offers a good alternative and enables a user to safely use the device indoors, which helps reduce stress for the individual and those around them.

We'd love to hear from you!

How do you feel abou the World Health Organisation's plans to ban smoking indoors? Fair or unfair? SHould Vapes answers to the same rules as tobacco cigarettes? Is this approach too heavy handed? Do your family, friends or colleagues mind you vaping around them? Get in touch on the Vapouriz Facebook page or @Vapouriz Twitter and let us know!