An increase in e cigarette users

Watch out smokers there could be almost as many e-cigarette users as tobacco smokers by 2018, a study by charity Action on Smoking and Health has shown. 6 million people could be stubbing out cigarettes and vaping by 2018 a case study has predicted.

It is continuing to rise at a colossal rate as more people try e cigarettes for the first time. In 2010, 9 per cent of these traditional smokers had tried an e cigarette (also known as an ecig) with that having risen to 52 per cent in the last year – a huge jump the ASH have reported.

Research recently released by ‘the Smoking in England research service’ reports that the number of traditional smokers has fallen by nearly a quarter since 2007 to 18 per cent – that’s almost 10million adults!

Smokers look to be switching to e cigarettes from traditional tobacco cigarettes as a way to aid quitting or to simply reduce the need to smoke tobacco based products with sales of nicotine patches and gum dropping as ‘vaping’ gain popularity.

Celebrities seen to be vaping appear to be assisting with the trend to move across with more and more photographed with e cigarette style products and devices – making vaping an e cigarette less of a stigma to the ‘younger’ smoking generation (18-25).

Chief Scientific Officer at ECITA (Electronic Cigarette Industry Trade Association) Tom Pruen, - said: 'We know that it's notoriously difficult to give up smoking and the knock-on effects to health can be extremely damaging.

'In the UK, around 100,000 people die each year due to smoking, and a smoker's average life expectancy is 10 years less than that of a non-smoker. 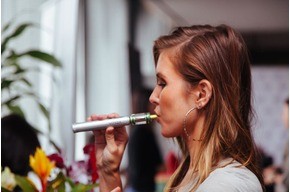 'However, for those who have been unable to quit - or who are unwilling to - e-cigarettes offer an alternative without the tar and smoke generated by burning tobacco.

'Smokers smoke for the nicotine, but it is the tar and other by-products of combustion that kill. Therefore, e-cigarettes offer the potential to massively reduce the devastating effects that cigarettes can have on smokers and their families.' 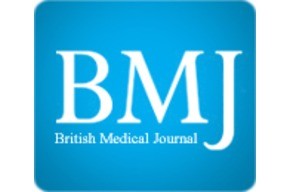 The British Medical Journal, concluded that 6,000 premature deaths could be avoided per each one million smokers in the United Kingdom if they were to turn to e-cigarettes – which of course would have a positive effect on public health and save a large amount of NHS budget.