Vaping is non toxic and as safe as breathing air!

Vaping is as safe as breathing air! Sounds too good to be true right? Not according to a brand new study out this week undertaken by the MatTek Corporation and funded by British American Tobacco (BAT).

MatTek are at the forefront of tissue engineering and are the leaders in producing 3D reconstruction of human tissue models. These clever scientists used a ''smoking robot'' to expose their replica lung cells to Tobacco, vapour from 2 brands of e cigarettes and air.

The results were astonishing - after just six hours exposed to Tobacco smoke the cells all died. When they subjected the cells to an "aggressive and continuous" dose of e-cig vapour, the researchers found the damage to the 'lung cell' tissue was "similar to that of air". 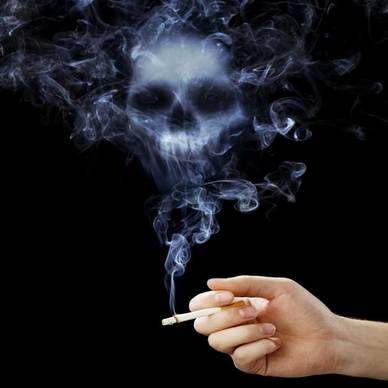 ''By employing a combination of a smoking robot and a lab-based test using respiratory tissue, it was possible to demonstrate.... the e-cigarette aerosols used in this study have no [harmful] effect on human airway tissue,' said BAT spokesperson Dr Marina Murphy. They now plan to continue with the same tests using the vapour from a wider variety of e-cigs, to further verify the results.

Marina Trani, Group Head Scientific Product Stewardship at British American Tobacco said "Currently there are no standards concerning the in vitro testing of e-cigarette aerosols and [we think] our protocol could prove very useful in helping the process by which these guidelines might progress."

To excuse the pun, this comes as a real breath of fresh air for the vaping community; many (if not all) current published studies have highlighted the health risks- although most experts do admit that vaping is much safer than smoking traditional cigarettes.

Dr Michael Siegel, professor of community health sciences at Boston University's school of public health, welcomed the latest study as evidence to back up the safety and harmless nature of electronic cigarettes saying "Despite the limitations of the research, it adds additional evidence to support the contention that vaping is a lot safer than smoking,"

He continued to by calling on public health bodies and anti-tobacco groups to start encouraging smokers to switch to vaping - in a hope that this move would "transform the nicotine market and achieve a huge public health victory - Such a phenomenon would result in the greatest public health miracle of our lifetimes," 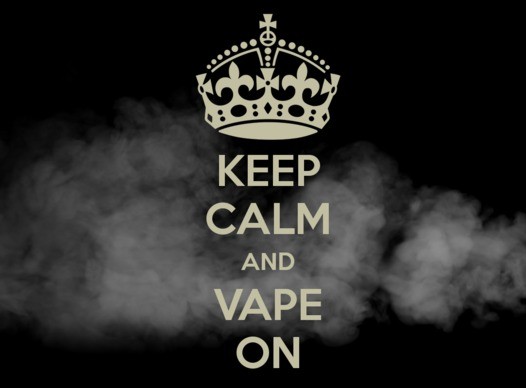 If you haven't already, stub out that cigarette, and join the vaping revolution!