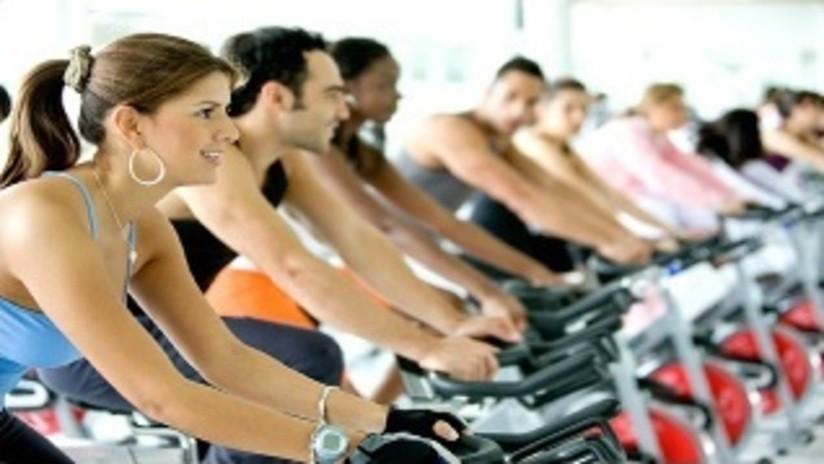 Vapers '37% fitter than the average Briton'

Within just over two years’ there has been a significant increase in e-cigarette users –which now stands at just under 3million here in the UK. The media are often quick to judge e cigarettes and their benefits in assisting quitting traditional smoking; this year alone there have been reports attempting to reveal the true value of these tools as a healthy alternative to traditional tobacco.

The ASH report in June confirmed that e-cigarettes (e-cigs) are incredibly successful in helping to encourage smokers to quit a lifetime habit. The Public Health England (PHE) report that followed in August shone a hugely positive light on the e cigarette industry claiming that E-cigs are 95% less harmful than tobacco cigarettes and should be encouraged as a healthier lifestyle change.

A new report this week has uncovered that those who currently vape (‘smoke’ e cigarettes) are fitter, with nearly 37 per cent of vapers carrying out more exercise within in a week than the average Briton.

The survey was carried out to try and better understand the health habits of people who use e-cigarettes. It is often, perhaps wrongly, thought that those using e cigarette devices do not have an awareness about their own fitness with many being classed as unfit. However, this is simply not the case, with this survey revealing people who have switched to vaping are feeling much healthier and fitter.

A spokesperson for the survey said: ‘The information shown in the survey supports the notion that people whom exercise and vape feel better than if they smoke and can get through their workout without shortage of breath or having to stop / slow down.

‘If more people whom have a nicotine addiction switched to vaping they may then find they have more energy and stamina to use in the gym/fitness therefore contributing to their health even more. We all know that not smoking or vaping would be the healthiest thing a person could do but the stats show that those whom choose to vape rather than smoke can get through their workout better than a smoker who would no doubt suffer from a much more severe shortage of breathe which would impact on their workout.’

With so many reports and surveys begin to take form in support of e cigarettes, it’s surely only a matter of time before other government bodies or the NHS run their own investigations into the benefits. Many people, who have difficult quitting traditional smoking, are already lobbying for e cigarettes to be made available for free on the NHS stop smoking initiative due to the effectiveness of people being able to give up cigarettes long term after using them.