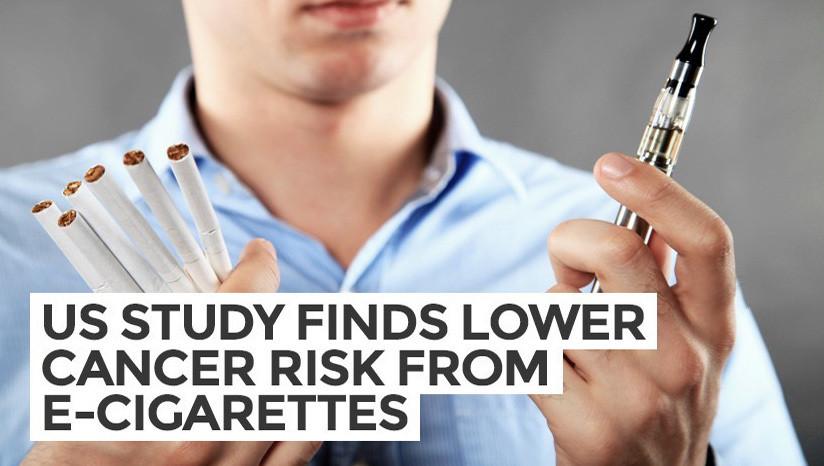 Another study highlights the positive impact of vaping but controversy erupts over the delayed findings.

A new US study finds that smokers who switch to vaping experience a “significant reduction” in exposure to carcinogens as well as other harmful substances emitted by traditional cigarettes. The study was led by Professor Maciej Goniewicz of the Roswell Park Cancer Institute with assistance from researchers from University of California and concluded that there was dramatic decline in exposure to a range of harmful toxic chemicals while nicotine intake remained the same. These findings mirror the UK study presented by Public Health England that stated vaping is 95% less harmful than smoking.

The study also pointed to evidence that suggests the substantial reduction in exposure to dangerous chemicals in those who had switched from smoking to vaping is similar to the levels that researchers would expect to find should anyone successfully quit smoking without using vaping products. It is widely believed to be extremely rare for smokers to cease the habit without any support from smoking cessation methods such as nicotine patches or nicotine gum, or alternatively switching to e-cigarettes, and Public Health England recently released a further statement signed by 13 major UK health organizations that recognized vaping as the most popular and effective method for quitting or cutting back on cigarettes.

Some controversy has surrounded this new US study with accusations from the vaping community suggesting that the study plays down the positive impact of vaping as well as a claim that the results of the study which took place in 2011 had been held back until after the US Lawmakers implemented their strict anti-vaping legislation.