The Rise Of Vaping: A Cultural Phenomenon

It is relatively safe to say that the popularity of e-cigarettes is higher than it has ever been before. The number of people who are turning towards a new smoking option is constantly growing and as the number of active users grows, so does the attendant culture. Whether it is friends sharing different vaping tips or the number of outlets that are selling the devices, the popularity of e-cigarettes is growing as they become a more familiar hobby and pastime. One of the most noticeable ways in which the trend is growing is to look at the way in which e-cigarettes are treated in the press and media. With so many celebrities and popular people enjoying their vaping experience, how has the phenomenon spread so quickly?

Why is 'Vaping' Becoming So Popular? 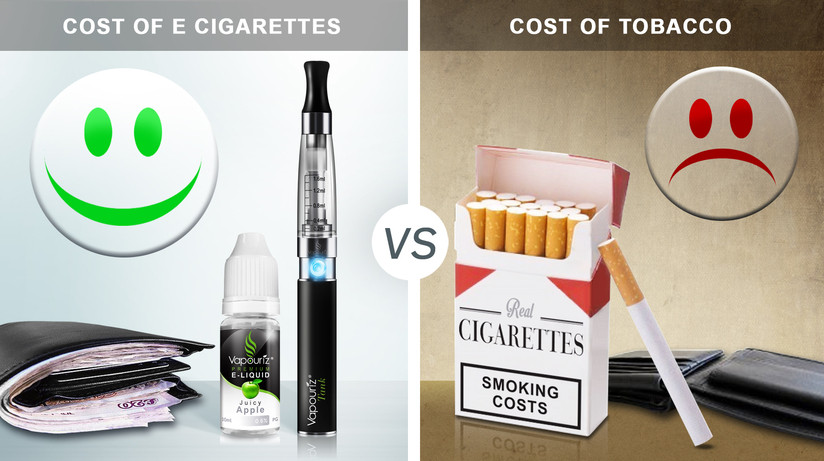 The sudden surge is the popularity of e-cigarettes is down to two factors. Firstly, the advancements in technology that made the devices small, portable and easy to use. This made sure that they were able to reach as many people as possible at a low cost. With such a large range of possibilities and options, the devices reached a whole new generation of people who were able to learn about the ease and simplicity of vaping. Secondly, the smoking ban that many countries have enforced in the last ten years has left a number of people searching for a way to replicate the relaxing mannerism of a smoke in a public place. With the technological advances, the perfect replacement for traditional tobacco products was ready and available only a short while after many of the bans were enforced.

While this explains why e-cigarettes were perfectly placed to take over from traditional products, it does nothing to suggest why they have become such a fashion accessory. For those who keep abreast of celebrity culture, leafing through a glossy magazine is a sure fire way in which to catch a glimpse of some of the world’s best known people indulging themselves with an e-cigarette. As they can be used in almost any circumstance, those who are using them are not banished to windy smoking areas or cordoned off alleys. Instead, the great and the good of celebrity culture are to be found in their homes, night clubs, limousines and theatres taking part in the hugely popular hobby which is smoking an electronic cigarette. 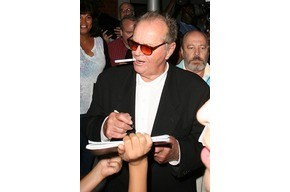 Listing the names which one might see is a simple enough exercise, we've written a blog mentioning a few here. However, Jack Nicholson, Ashton Kutcher and Arnold Schwarzenegger have been photographed vaping during their day to day lives, all of whom are known to be people who enjoy traditional tobacco products. With even these most famous endorsers of old school smoking turning towards an electronic option, the wave of public consciousness is certainly beginning to see e-cigs as the natural evolution of older smoking paraphernalia. Where one might have seen a rolled up cigarette or a cigar, they now see the smooth lines of a vaping device. It has become a recognisable and accepted part of popular culture.

As well as being able to spot the device in paparazzi photos and catwalk shows, many people are starting to realise the huge range of possibilities that an electronic cigarette brings over older style tobacco products. While it might be the celebrity use has let more people know about the devices, it is the strength of the products themselves which allows the vaping community to endure far longer than any mere phase or fad. Perhaps the main strength of the product - and the reason so many people find that electronic cigarettes suit them more than traditional smoking products - is the degree to which users can make it a custom experience. Not only are many famous people letting the public know about the products, but once people find their way into the world of vaping, they discover a fully customisable and personalised experience.

So Many Options Available

Many people start with just a simple beginner’s kit. This is the perfect way into the world of vaping, but like so many hobbies and communities which have real depth, the experience can get as involved and as personalised as the user wants. Whether it is a different kind of tank or clearomiser, or choosing from a range of colours, e-cigs are far more than just generic rolls of tobacco filled paper. Instead, they become a private and customised device, something which can represent the user’s particular personality. It might be that you decide to opt for a gin and tonic flavoured experience one day or a blueberry experience the next; the electronic cigarette is not just a disposable, throwaway item like a traditional cigarette, but one which is personal to each and every user.

In this modern world of customisation and personalised products, the e-cigarette is the perfect replacement for the traditional tobacco products. While many people catch their first glimpse of these products in a celebrity magazine, they soon discover that they can fine tune the product to their own personal preferences. For the first time user, the wider world of vaping really is a cultural phenomenon.