Report Calls For a Ban on Smoking in Public Places

The current smoking ban should be extended to outside of pubs, bars and restaurants says a new report published today.

The Royal Society for Public Health recommends that smoking be viewed as "abnormal" and more regulations are needed to protect areas where people gather.

Its report also stated that if people were needing a nicotine fix in busy open spaces such as drinking and eating establishments, schools and parks then they should opt for a tobacco free e-cigarette. 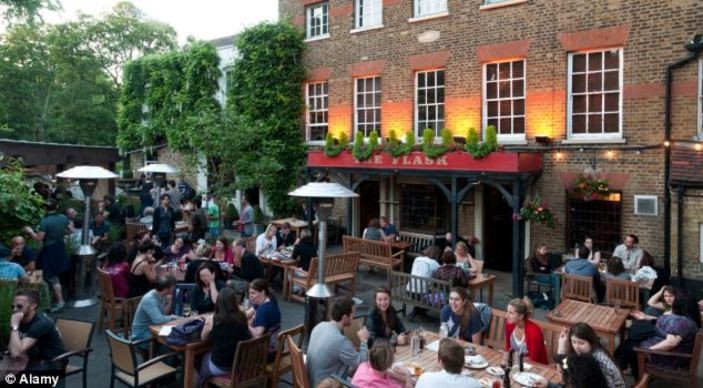 The RSPH defended this new idea by stating that the 2007 smoking ban inside public places had been a huge success and encouraged thousands to quit or seek alternative measures towards giving up entirely.

The original smoking ban came into force to protect the public from the dangers of second-hand smoke whilst this new proposed ban called for it "to be extended further to include school gates, the outside areas of bars and restaurants and all public parks and squares" in the hope it would dissuade children or minors from picking up the habit.

Shirley Cramer, the Royal Society for Public Health chief executive, said: "Children are hugely receptive to the behaviour of the adults around them. The sight therefore of individuals smoking at prominent locations risks teaching them that smoking is a normal and safe habit.

"We believe that banning smoking in these locations via an exclusion zone could further de-normalise smoking, ensuring that it is seen as an abnormal activity and potentially, prevent children and young people from beginning in the future." 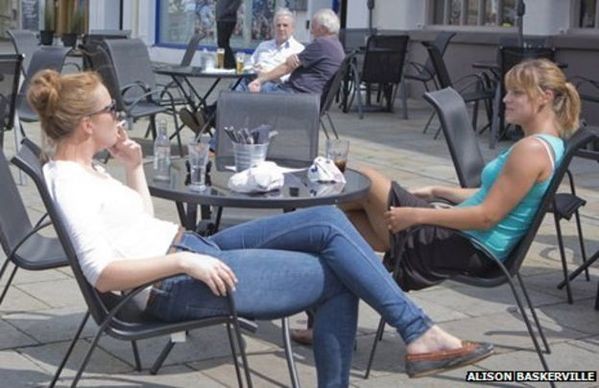 Simon Clark the director of Forest, the pro-smoking campaign group, have come forward to argue that these new measures would not work and could potentially have a damaging effect on the pub industry with many potentially forced into closure.

He also said ‘’ Banning smoking outside pubs and bars will discriminate against adults who quite legitimately prefer to smoke’’. He welcomed ideas that encouraged people to use electronic cigarettes but they should not rely on "coercion and prohibition".

The report also called for e-cigarettes to be renamed to vapourisers or nicotine sticks in an attempt to distance the technology from tobacco.

Forset hit back saying that ‘’Renaming e-cigarettes is a silly idea. It ignores the fact e-cigs are popular because they mimic the act of smoking.'’ 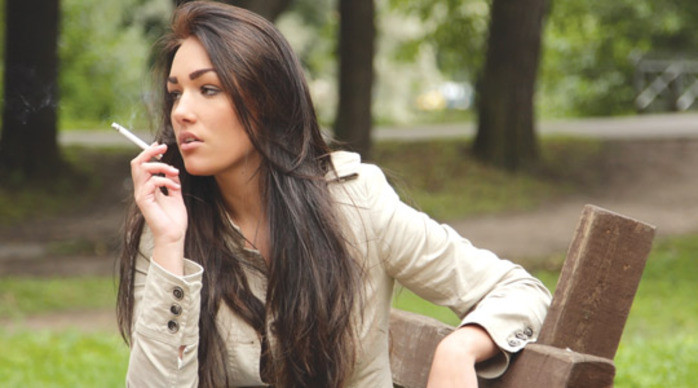 The organisation also called for: