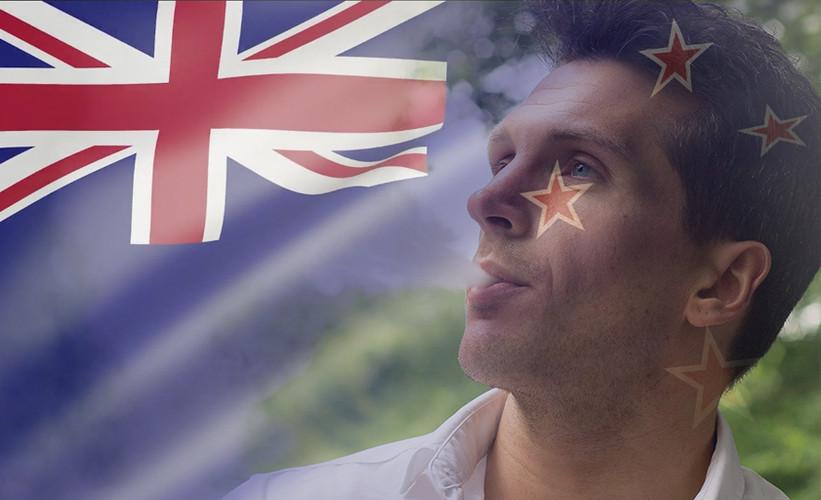 The New Zealand Government appear to be reversing their stance on nicotine based vaping products, deeming e-liquids containing nicotine and associated hardware legal to purchase.

The New Zealand Government appear to be reversing their stance on nicotine e-liquids after the Ministry of Health submitted a consultation paper seeking feedback on the way nicotine vaping products should be sold.

Vapers using any e-liquids or hardware containing nicotine in Australia and New Zealand currently find themselves on the wrong side of the law making it increasingly difficult to obtain vaping products for those who are looking for a healthier alternative to smoking.

Under Australian law it is illegal to sell or possess nicotine based vaping products without a prescription and nicotine is classified as a Schedule 7 dangerous poison. Cigarettes, however, are still available as a consumer product for those over the age of 18.

If the proposed changes are given the green light in New Zealand, nicotine based vaping products will be regulated in the same way that tobacco products are regulated meaning the products will only be available to those over the age of 18 and advertising will be strictly prohibited.

The consultation stage of the review on New Zealand’s vaping ban closes on September 12th.