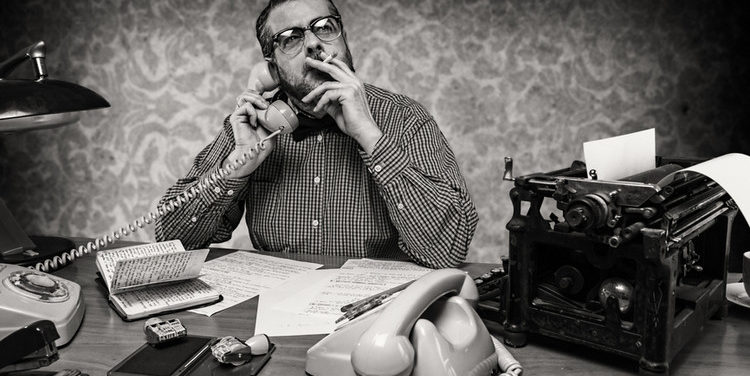 Former tobacco smokers who’ve managed to quit the habit and have used tar-free e-cigarettes to help them do so, are unlikely to have any complaints about the latest legislation surrounding vaping. The new restrictions on advertising e-cigarettes come into effect in November and are aimed at preventing e-cigarette advertisements targeting non-smokers, as well as children.

The Committees of Advertising Practice (CAP) has published the new rules ahead of e-cigarette adverts being allowed to be shown on television for the first time. This means that campaigners or promoters of e-cigarettes won’t be able to target youth culture or push any link with an existing tobacco product.

CAP pointed out that the rules were aimed at protecting young people and that anyone appearing in an advert for e-cigarettes on television must not be, or appear to be, under 25 years of age. In the UK, adverts for cigarettes were banned in 1965 although loose tobacco and cigar ads were allowed until 1991. Looking back at some of the adverts for cigarettes in the 60s, knowing what we know now about the harmful effects of tobacco smoking, it’s hard not to be shocked by ads that were common then, such as: "More doctors smoke Camels". 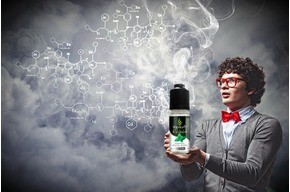 What can be confusing for people who’ve switched to e-cigarettes is the seemingly conflicting messages they get sometimes. What seems to be implied by the rules CAP have announced regarding advertising e-cigarettes, is that they are somehow bad and therefore shouldn’t be promoted to non-smokers or children.

On the other hand, when the new rules were announced, the director of cancer prevention at Cancer Research UK, Alison Cox, was quoted as saying that e-cigarettes have a lot of potential to help people quit (tobacco smoking). She did go on to say that the rules were required to prevent the ads for e-cigarettes appealing to non-smokers, and in particular children. She said to date some ads appealed to kids, making e-cigarettes appear cool, although she added that very few children actually used e-cigarettes and that, overall, smoking rates were continuing to fall in the UK.

Earlier this year, research by University College London found that e-cigarettes could be very effective in helping people to quit smoking tobacco and that those who tried were around 60% more likely to succeed than if they used other means. The research was largely funded by Cancer Research UK and author of the report Professor Robert West said e-cigarettes had wide appeal and could substantially improve public health.

Moving On From Tobacco

It seems likely that more tobacco smokers who want to quit, as many of them do, will continue to be encouraged to try e-cigarettes rather than using gums, patches, tablets or any other means, including will power. You could say e-cigarettes are more effective than NHS funded and approved treatments at helping people to quit. The fact is that e-cigarettes pose a huge threat to the tobacco companies and other vested interests because since they’ve been on the market, hundreds of thousands of people have stopped buying normal cigarettes.

In other words, the more people stop buying cigarettes, the less profit there is to be made by tobacco firms and others. It’s fair to assume that these vested interests are doing all they can to protect their own investment – let’s put it no stronger than that!

CAP said the increase in the popularity of e-cigarettes had seen a significant growth in advertising but, until now, they had not been subject to specific rules for the product. The new rules from CAP followed consultation with policy makers, health professionals, charities and business. The effect of the rules would be monitored for 12 months and then reviewed again.

Meanwhile ASH (Action on Smoking and Health) thought that the new rules were "sensible and comprehensive", but said it was disappointed that celebrity endorsement and free samples had not been banned. Chief executive Deborah Arnott said the rules would help to bring clarity to the regulatory process and ensure that advertising of e-cigarettes would be in the best interests of public health.

As for the e-cigarette industry, manufacturers have a responsibility to avoid trying to appeal to children. Vapouriz has always branded their products for the adult market and will continue to do so, happy to continue working with existing legislation, as well as any new rules and guidelines.