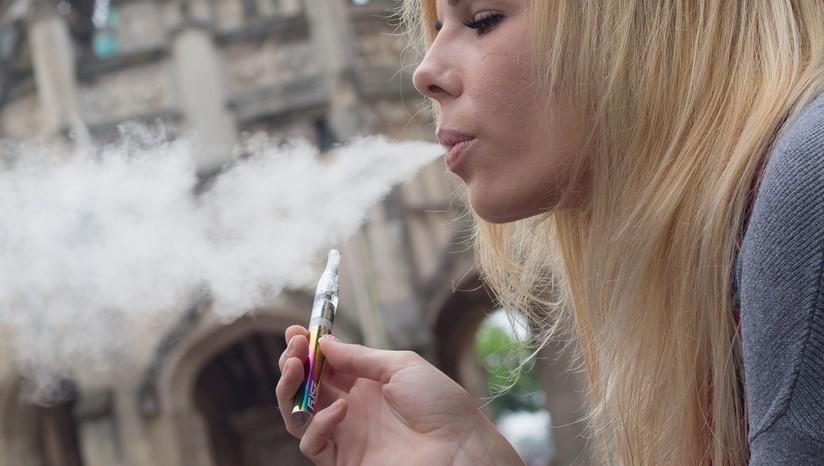 Is vaping healthier than smoking?

Statistically, 11 people a minute, around the world, are dying from smoking related illnesses. Despite concerted efforts and initiatives to aid people give up smoking and to stop young people from starting, smoking IS still the single greatest cause of health issues and premature death. Even with tight restrictions and regulations, that have been in place for years, on advertising tobacco and smoking in public places, many young people are still taking up this deadly habit.

Thanks to the increasing popularity – and social acceptance - of e-cigarettes there is a far safer alternative available. An estimated 2.5M Britons have already taken to vaping, either as a nicotine free hobby or as an amazing aid to cutting down and ultimately kicking the habit. Due to their ability to deliver nicotine comparable to analogue cigarettes, but without the associated carcinogenic chemicals found in each inhale, smoking-converts are finding that they’re able to reduce their nicotine strength while still getting that hit that they crave. In terms of flavour, vapers have a huge selection of e-liquid flavours available to them, ranging from fresh fruity notes, delectable confectionary and pastries, to authentic rich blends of tobacco.

As vaping matured over the years since its inception, so has the technology and array of devices available. The growth in the technology behind vaping is due largely to vaping enthusiasts applying modifications to the earlier devices. Primarily these early modifications were to increase the battery life of their devices, to enhance longevity, allowing them to vape for longer – but quickly they moved on to upping the wattage, allowing them to power bigger and more complex coils that can produce much larger and more flavourful clouds. A sub culture of cloud-chasers grew from this whose primary motivation is to enjoy the flavours from the biggest clouds that they can get. Testament to this popularity are the competitions being held around the world, where participants compete to produce the biggest and voluminous clouds. Or in other competition formats, where competitors aim to best each other with their arsenal of vaping tricks – which wouldn’t be possible without these modifications, and of course high-quality Sub-Ohm e-liquids!

Cig-a-likes and Vape Pens have also benefitted from this evolution, such as the Best Selling and Award Winning FUSE kit, meaning that the average vaper can also enjoy a better and more satisfying vape. With all that being said, it has been found that young people are experimenting with e-cigarettes. Although there is no strong evidence to suggest that this has led to a subsequent result in cigarette use or long-term e-cigarette use.

This rapid growth in vaping, particularly in smokers making the change, has caught the public health community by surprise – thus resulting in health professionals conducting research to put together research-based guidelines and policies. 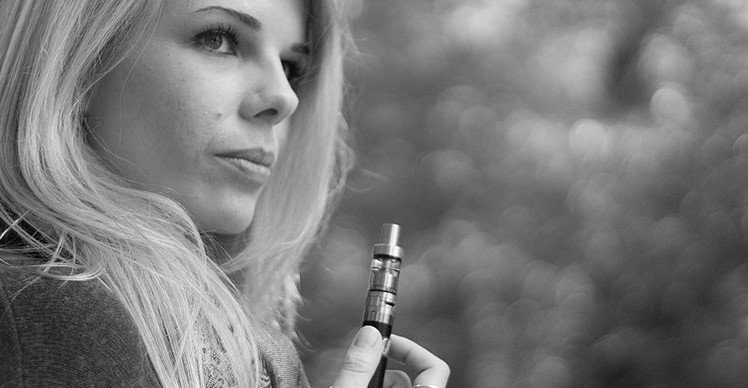 What goes into E-Liquid

Bearing in mind that it has not been claimed that vaping is completely risk-free – it could take decades of study before we fully understand what negative health effects vaping has. However, what is very clear already is that in a side-by-side comparison, vapers inhale significantly fewer chemicals from vaping. The process of producing the vapour itself is very much like dripping eucalyptus-infused water onto a hot plate in a steam room. The heat of the plate vaporises the water as it skits and dances across its surface. The resulting vapour then fills the steam room which envelops, and is inhaled by, its occupants.

So what actually are the ingredients found in e-liquids? These are glycerol also known as vegetable glycerine, propylene glycol and food flavourings – all of which are used in the food industry. Then, of course, there is the nicotine, which isn’t always added since e-liquid strengths are available from nicotine-free 0% to 2.4%. It has been this ability to self-regulate and control the strength which has been found to aid smokers to stop. Although addictive, nicotine is much less so on its own compared to tobacco, where other chemicals have been added to enhance its effect!

As part of the research studying the effect of e-cigarettes, an investigation was carried out to find out how cells, found in the heart and arteries, responded when exposed to cigarette smoke and e-cigarette vapour. The findings showed a clear stress response to conventional cigarette smoke, but no abreactions were displayed with vapours from e-cigarettes. In conclusion, this would suggest that smokers may be able to reduce any immediate tobacco-related harm to themselves by making the switch.