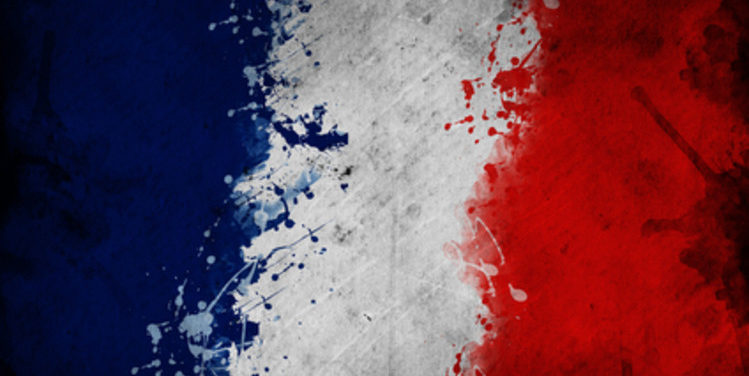 Give us a a Vaping Break!

French smokers have come under fire as Health Minister Marisol Touraine announced draconian laws to institute one of the world’s strictest anti-smoking regimes in her country. The measures include not only declaring war on conventional cigarettes, by means of introducing plain cigarette packaging, but also a ban on vaping – using electronic cigarettes – in various public places including schools, public transport and work spaces. Advertising of e-cigarettes is to be restricted, and they will be banned completely by May 2016, she promised.

Even the determined and uncompromising Minister Touraine had to admit in her announcement that vaping is preferable to conventional smoking, but she remains seemingly unconvinced by the obvious medicinal advantages of e-cigarettes as an aid to quitting the habit.

The announcement has left vaping enthusiasts across the world fuming. While no-one alive today can dispute the scientific facts that smoking traditional cigarettes is harmful to health, the idea that the advent of e-cigarettes as a positive alternative seems to have been given little credence by the French authorities. In Britain minds are still open when it comes to the debate about the pros and cons of vaping. The MHRA (Medicines and Health Care Products Regulatory Agency) is advocating the licensing of “Nicotine-containing products that are presented for cutting down, quitting and reducing the harms of smoking"

In August this year Denis Campbell, health correspondent of the Guardian newspaper, reported that “The Department of Health made clear that it does not plan to outlaw the use of the increasingly popular gadgets (e-cigarettes) in enclosed public spaces in England”.

Meanwhile in the US of A!

Across the pond in the USA the jury is still out on the advantages of e-cigarettes, but the influential American Heart Association recently issued its first official policy recommendation suggesting that vaping with e-cigarettes, which contain nicotine but no tobacco, could serve as a “gateway” to encouraging smokers (particularly youngsters) to quit traditional cigarettes. Arguments like 'E liquid flavours are designed to appeal to youngsters' are getting a little bit stale.

The desire among the millions of “hooked” conventional smokers the world over to give up their addiction to tobacco becomes obvious when one looks at the statistics.

In the UK, for example, the BBC news reported in April that “the number of people who use electronic cigarettes in the UK has tripled over the past two years to 2.1 million”.

They were quoting figures from the anti-smoking charity, Action on Smoking on Health (ASH), who apparently asserted that “just over half of current or ex-smokers have now tried electronic cigarettes, compared with 8% in 2010”.

The main argument used against e-cigarettes (including by Minister Touraine in beleaguered France) is that the availability of e-cigarettes actually encourages young people to start vaping, leading on to smoking traditional cigarettes.

Not so, according to surveys conducted by ASH, as reported by the BBC. “A study found that most e-cigarette users were using them to reduce smoking”, says the report. “Use of e-cigarettes among people who have never smoked remains small at 1%.” (Ref: www.bbc.co.uk/news/health-27161965).

Even more interesting is the fact that an ASH Chief Executive, Deborah Arnott, reportedly said that 71% of the 12,000 British smokers surveyed said they used e-cigarettes because they wanted help giving up smoking.

Deborah told the BBC: "The dramatic rise in use of electronic cigarettes over the past four years suggests that smokers are increasingly turning to these devices to help them cut down or quit smoking. Significantly, usage among nonsmokers remains negligible.

Scientists Seem to Be Pro-Vaping:

Perhaps Minister Touraine across the Channel should take note of what Deborah Arnott has to say? Deborah is part of a scientific team that includes Robert West of University College, London, and other academic Illuminati, who produced a report in June 2014 which was presented to a UK All-Party Parliamentary Group on Pharmacy.

Here are some of the sub-headings from that document (which you can download at http://www.smokinginengland.info/reports/):

Australia, the only other nation in the world that has taken drastic steps similar to those proposed in France to curb the blight of smoking tobacco, remains in hazy confusion about the legality of e-cigs. You can’t go vaping on a Qantas aeroplane, but once you are in the country it seems guidelines about the use of e-cigs is varied according to the individual requirements of the hotel/pub/restaurant/shopping centre or whatever you visit. Ask first, mate!

It’s just not fair is it… we smokers are trying to switch to the better alternative. We know cigarettes are bad, but give us an e-smoke break!