Exploding E Cigarettes: The truth behind the stories

There's been lots of articles this week about exploding e cigarette and chargers in the newspapers; with many deeming it a ‘nationwide safety alert’ after a spate of fires caused by exploding e-cigarette chargers. What is causing this to happen?Many of these fires are thought to have occurred due to some e-cig users not using compatible chargers, buying cheap import versions or leaving them unattended - especially for prolonged periods of time.

E-cigarettes (e-cigs) are currently used by nearly 3 million Brits each year with many more people taking up e cigarette 'smoking' (commonly coined Vaping) each day and it’s been called for e-cigarette manufacturers to do more to warn of the dangers, including displaying prominent safety warnings about the issue, on packaging.

Here at Vapouriz we take our customers safety and welfare seriously which is why we've already placed charger safety instructions on our packaging and we provide each customer with a charging guide. 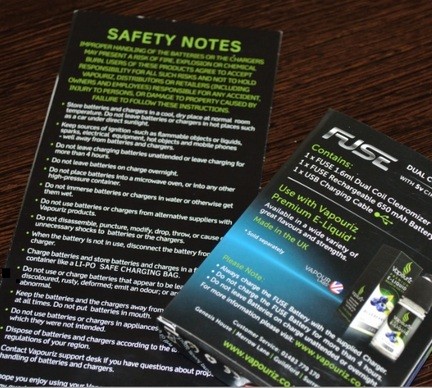 Councillor Jeremy Hilton, chair of the Local Government Association (LGA) which represents all 49 fire and rescue authorities in England and Wales, said: "The recent spate of fires connected with e-cigarettes is highly disturbing and we are issuing a nationwide alert to users to be vigilant at all times. We are warningthat it is simply not worth risking their lives to save a few pounds by buying dodgy, dangerous or incompatible chargers"

This may sound like an alarming high number but in comparison with the 400,000+ home and outdoor fires* that have been dealt with in the UK since 2012, e cig fires are seen as a comparatively small occurrence.

How you can stay safeE-cigarette's, like any electrical based item, must be treated with care and not mistreated in order to prolong their life and to help keep you safe. We always advise customers to ensure they are using the respective branded charger for their device - do not mix brands or buy non/sub par branded chargers. We also advise all customers read and adhere to our charging instructions which can be found in-depth here. 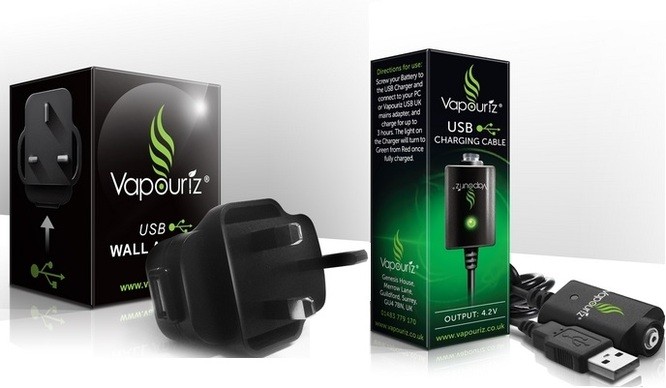 How to safely charge your e-cigarette-

For more information on how to safely charge your e cigarette read our full charge guide here*Source: Gov.uk fire statistics for Great Britain 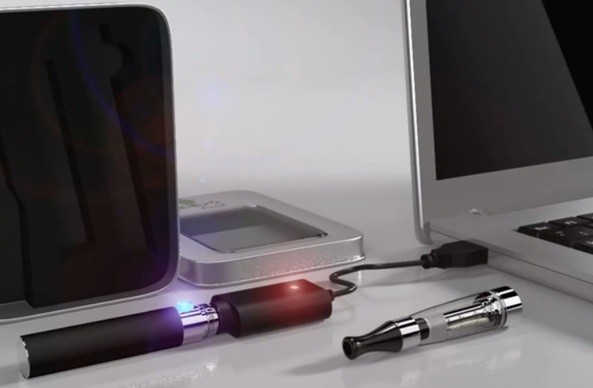