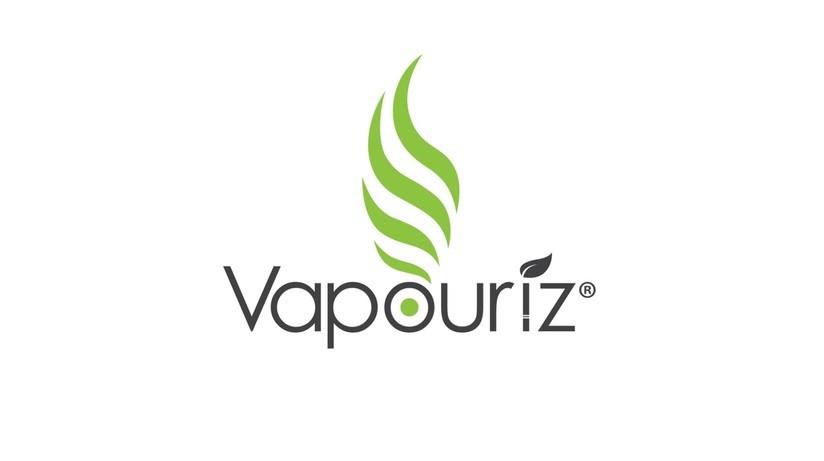 Smoking cigarettes is considered one of the most injurious habits. The tobacco and nicotine in a cigarette can not only adversely affect the ones who are smoking but also others who are present around them. In fact, passive smoking is considered to be just as harmful as active smoking. As such, electronic cigarettes are fast gaining popularity as they are being touted as a smokeless devices.

How it Helps Smokers Quit the Habit

The electronic cigarette, as the name suggests, is powered with batteries and allows users to experience the feeling of smoking without the ill-effects. Smoking is one of the most difficult habits to break as users get addicted to the nicotine and tobacco. There are also some for whom the habit is a stress-buster. In lieu of such factors, an electronic cigarette, which simulates the cigarette smoking act, can be one of the most useful devices for people who are looking to break the habit without giving up the act of smoking.

The smokeless electronic cigarette is also touted to be beneficial to the environment. This is due to the lack of harmful chemical substances used in the product. Unlike a real cigarette, an electronic one will not contain tobacco, but a liquid solution that turns into mist when inhaled.

In an effort to encourage people to switch to the electronic cigarette, they are being manufactured in a design similar to a real cigarette. This gives users an illusion that they continue to smoke. Electronic cigarettes are also manufactured in several flavors, such as those of fruits. This adds a unique element to the cigarette which ensures that users do not get bored with the product.

Nicotine and tobacco have been found to damage lung tissue and the persistent habit of smoking is one of the leading causes of lung cancer. In addition, smoking can affect the skin forcing it to lose its texture with the build-up of free radicals. Smoking is also associated with eating disorders as they kill the appetite.

One of the best aspects of this smokeless product is that it is ideal for pregnant women who have the habit of smoking. During pregnancy, cigarette smoke can adversely affect the baby's health and can lead to respiratory diseases and low body weight during birth. In addition, as it kills the appetite of the mother, the baby will not receive adequate nutrition.

With a digital cigarette, smokers can begin to gradually distance themselves from the habit as they continue smoking and at the same time refrain from damaging their body. Research has shown that simply quitting the habit will drastically reduce the chances of being diagnosed with lung cancer in the future.