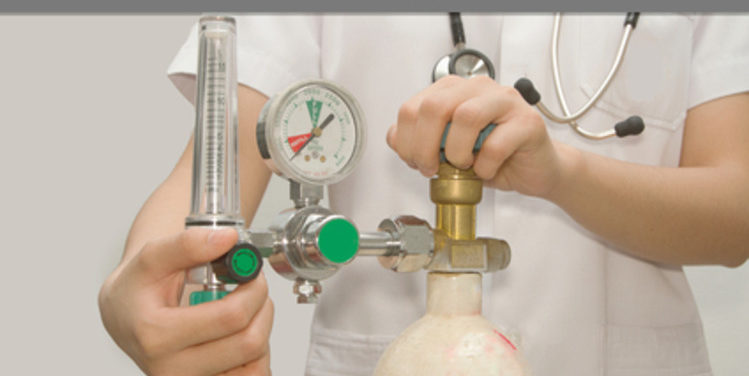 E cigarettes - the Truth (And some helpful facts!)

Earlier this year, a New York hospital banned electronic cigarettes, also known as e cigarettes, after a patient on medical oxygen was injured in a fire that is thought to have started while she was using one of them.

How could using e cigarettes in conjunction with medical oxygen be dangerous? 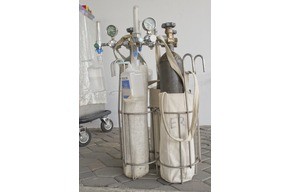 When patients are prescribed medical oxygen, a consultant will go through all the details about how to use the oxygen, what to do and what not to do. This includes information about the hazards of oxygen tanks – one of which is smoking or igniting flames around them.

Many people who are prescribed medical oxygen smoke and have done so for a very long time. In fact, sometimes it’s long term smoking that may have led to the condition they have that requires medical oxygen treatment. As an alternative, some turn away from traditional cigarettes towards e cigarettes because of the benefits they come with. However, many people do not know that e cigarettes are still a potential source of ignition and that great care should be taken.

Ignition can come from the battery or heating device.

What care should be taken with e cigarettes and medical oxygen?

The trade industry association, The Electronic Cigarette Industry Trade Association (ECITA), along with the British Compressed Gas Association has produced up to date advice for people who use both e cigarettes and medical oxygen.

Below is a summary of the four top tips that you should be aware of if you use both. 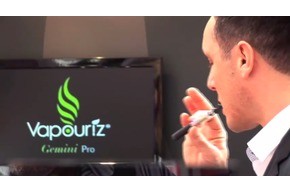 1. Remember that oxygen helps things burn, and pure oxygen helps thing burn much quicker! So, it’s essential to make sure rooms, cars and other places where the oxygen is used are all well ventilated. It’s also worth noting that oxygen can build up on furnishings and fabrics like curtains and clothes.2. E cigarettes should never be used at the same time as when medical oxygen is being used.3. Batteries should not be charged and other electronic devices shouldn’t be used at the same time as oxygen is used.4. Not all chargers are suitable for use with e cigarettes, and use with the wrong charger could lead to a potential explosion. So, the battery charger that was supplied with the e cigarette battery is the only charger that should be used with it.

Responsible e cigarette vendors will only supply battery chargers that are protected against overcharging.

So, all in all are e cigarettes harmful?

Some people have responded to the ban by calling it proof that e cigarettes are dangerous in general. However, if you adhere to the advice provided by The Electronic Cigarette Industry Trade Association (ECITA) and the British Compressed Gas Association, then you should be able to enjoy e cigarettes and the benefits that come with them.

What are the benefits of e cigarettes?

Forget the days of buying (and then losing) your lighter – with an e cigarette, there's nothing to light. Instead, they run on a lithium battery and contains a vaporisation chamber along with a cartridge filled with liquid - For vapes this will be a refillable chamber with a wick and heting element. Because they don't burn like tobacco cigarettes, there's no smoke, no carbon monoxide and no odour; what you breathe in is vapour. The refillable tanks have replacecable wicks and coils and you can refill with whatever e liquid flavour you please!

This means you get the added benefit of avoiding the horrible smell associated with traditional cigarette smoke that clings to hair, clothes, furniture – and just about everything else!

E-cigarettes do not have this menacing odour because you don’t breathe out smoke; instead you’re breathing out a vapour that disappears almost immediately.

Smokers who only smoke 10 traditional cigarettes a day can expect to spend around £1500 per year. With e cigarettes, once you buy the e cigarette device and battery, you’re on going costs are only replacement cartridges. This works out to be much more economical!

Recent years have seen a steady increase in the number of restrictions around where smokers can light up, including at parties in private homes where the host doesn’t smoke. Switching to e cigarettes is increasingly viewed as more socially acceptable.

E-cigarettes from vapouriz.co.uk provide this alternative in a cost-effective, easy way. Take look at our selection of e-cigarette starter kits today.