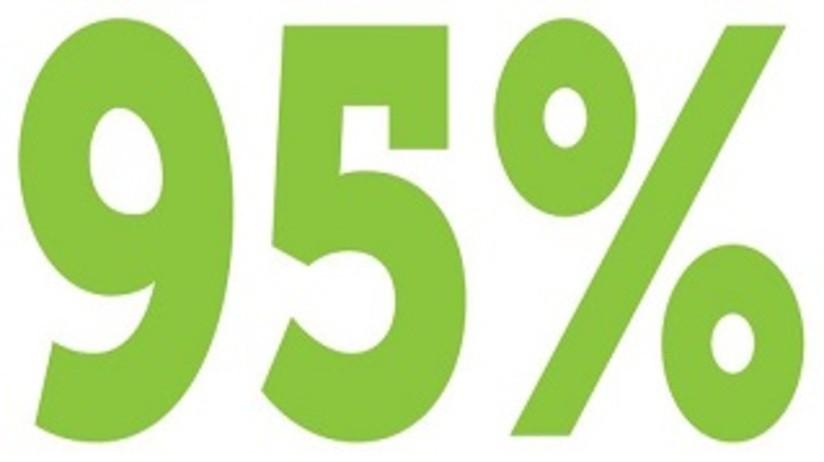 Britain's Department of Health released a study this week reporting that Electronic cigarettes are around 95 percent less harmful than tobacco stating also that they should be promoted as a tool to help smokers quit.

E-cigarettes, which are tobacco-free devices inhaled to provide a nicotine vapour hit, have had a rapid rise in global popularity but health organizations have so far been cautious to promote them as a safer alternative to tobacco with some governments trying to introduce strict usage laws.

Professor Kevin Fenton from Public Health England, who carried out the study "E-cigarettes are not completely risk free but when compared to smoking, evidence shows they carry just a fraction of the harm"

The beauty of e-cigarettes is that nearly all chemicals that are known to cause smoking-related diseases are absent with the estimate now being that cigarettes are around 95 percent less harmful to health than smoking, the study said. The study also showed that passive vapour inhalation from an e-cigarette was also much less harmful. The new report goes against the 2014 a report issued by the World Health Organization that called for strict regulations of e-cigarettes with a ban on their use indoor and sale to minors. The finding also contradicts the recent report published by the University of Southern California which stated that U.S. teens who tried electronic cigarettes could be twice as likely to take up smoking tobacco cigarettes as opposed to those who had never tried them.

Peter Hakek, of Queen Mary University London, one of the independent authors of the report said ‘it just shows that people who are attracted to vaping are the same people who are attracted to smoking.’ For example, ‘people who drink white wine are more likely to try red wine than people who do not drink alcohol’ It criticized media campaigns that have called e-cigarettes equally or even more harmful than smoking that could serve as a "gateway" to tobacco cigarettes among teenagers.

"Instead the evidence consistently finds that e-cigarettes are another tool for stopping smoking and in my view smokers should try vaping, and vapers should stop smoking entirely," said Professor Ann McNeil who helped author the study.

Almost all of the 2.6 million adults using e-cigarettes in Britain are current or ex-smokers who are using the devices to help them quit and only 2 percent of young people are regular users, the study said. E-cigarettes could become a cheap way to reduce smoking in deprived areas as they are now the most popular quitting aids for smokers in Britain and the United States.

Tobacco companies such as Philip Morris International and British American Tobacco (BAT) have viewed e-cigarettes as a solution to declining sales in Britain and the United States and have bought makers of the metal devices.

Calling the study an "incredibly important milestone", a BAT spokesman acknowledged the risk posed by chemicals found in cigarette smoke and said increasing sales of e-cigarettes would greatly benefit their customers' health