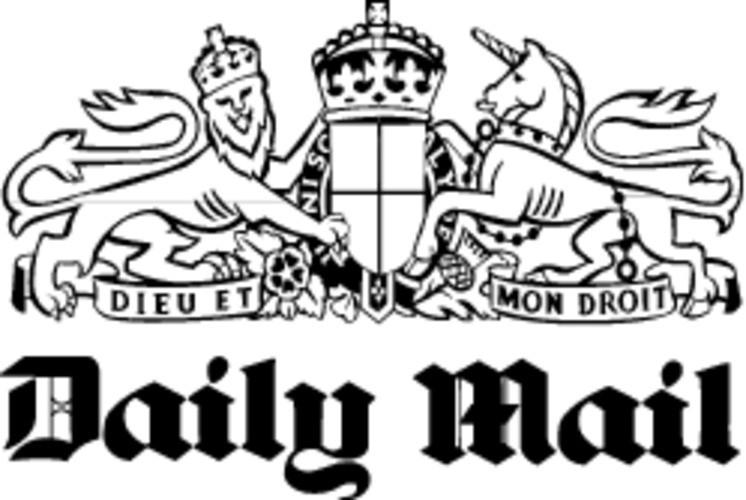 Daily Mail – one of the UK’s most popular newspapers recently retracted an incorrect article about the effects of e-smoking. The article released in January this year stated that some medical experts have warned that e-cigarettes can be more dangerous than it is supposed to be, as far as affecting the users’ health is concerned. Not only was the article deleted after many complaints flooded in to the country’s Press Complaints Commission, but also the company has apologised for printing inaccurate data, stating that they do not know any experts who believe that the risks of heart disease, lung damage and cancer are higher in e-cigarette users than in regular smokers.

Further Response to the Article

The article received a lot of stick from many people as e-cigarettes are clearly much safer than their traditional counterparts. Experts are livid with Daily Mail and say that the press should take responsibility for every article they publish, and that such inaccurate, distorted, or misleading information must never be printed.

Among the grievances that reached the Press Complaints Commission, several people argued about the positive impact of e-cigarettes in comparison to regular tobacco sticks. Some experts say that in reality, e-cigarettes are around 99 per cent less risky when compared to cigarette smoking. But no such article has been ever printed. The reason why many readers found the article distorted was because there were no facts to support the main premise.

No Factual Data to Support the Article’s Premise

The article also had a sentence saying that e-cigarettes have the potential to cause acute irritation in the respiratory system. Some experts say that that is not even a relevant statement as an ‘irritation’ cannot be compared with emphysema, cancer or heart diseases caused by cigarette smoking. Chronic conditions such as these harm smokers more than anything else, and an ‘irritation’ can by no means make a product more risky than the aforementioned conditions. In addition, there are no figures as to how many users reported this ‘irritation’ while e-smoking. Giving the example of smoker’s cough, some experts also say that irritation and inflammation in respiratory tracts of smokers are very common.

Although the Daily Mail has established its credentials and is one of the UK’s best newspapers, a grossly incorrect and inaccurate story such as this threatens to have considerable impacts on the welfare of people. Experts say that articles like these may discourage people from switching to electronic cigarettes. What is even worse is the fact that people will likely continue smoking the regular tobacco cigarettes, thereby increasing the risks of getting serious heart and lung diseases.