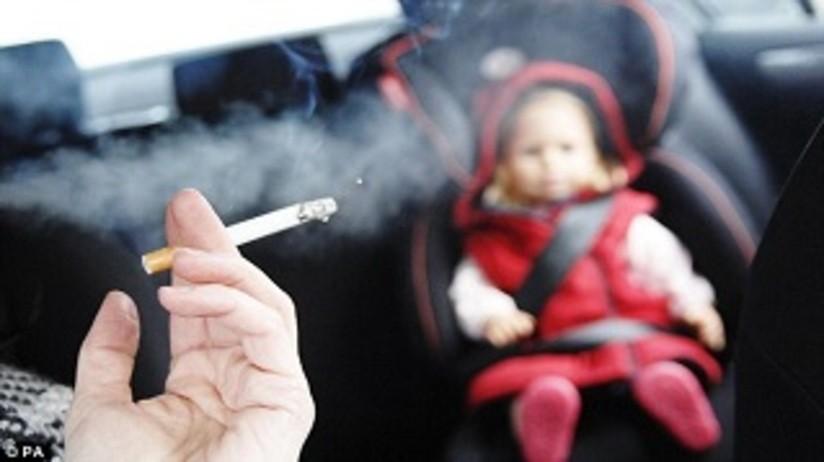 The new legislation has been brought into force to protect young people and children from the dangers of second hand smoke. According to the British Lung Foundation, 430,000 children are exposed to second hand smoke in cars each week. Second hand smoke, or ‘passive smoking’ as it’s otherwise referred to as, can increase the risk of asthma and meningitis with children in particular at risk due to having smaller lungs and a less developed immune systems. Research has indicated that 300,000 children each year have visited a GP in the UK with chest infections, ear problems and asthma caused from second hand smoke- with 9,500 of them being admitted to hospital.

According to the BBC, smoking in a car causes a higher concentration of toxins than in a bar - with some research putting it at 11 times higher. It has also been recorded that smoke from a cigarette can stay in the air for up to 2 hours- even with the car window open.

What are the basics of the law?

From October the 1st it’s illegal to smoke in a private car with a person under the age of 18years old present in the vehicle– whether you are the driver or the passenger. If you are driving the car and your passenger is smoking, then the passenger can be fined as well as the driver.

You will still be fined if you have the air con on or the car window open, however, the law does not apply to people who are driving a convertible which has the roof down.

How will it be enforced?

Many critics feel that this is a waste of police time, however, the aim of this law is for public protection - from passive smoking. You could draw similarities between this law and the smoking ban in enclosed spaces which was introduced in 2007. At the time, this was not made a priority by the police but now it’s the ‘social norm’ to not light up a cigarette in an enclosed space.

As of October 1st 2015 it is up to officer to fine you at their discretion. They may simply issue you with a warning or hand out the £50 fine.

Can I vape in a car?

YES, these rules do not apply to e-cigarettes and vaping.

If you're smoker looking to kick the habit this maybe the perfect time! Check out our awesome starter kit deals here