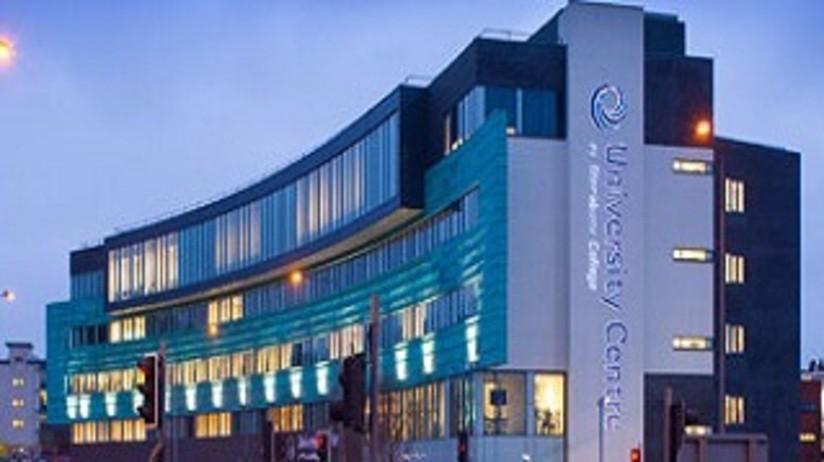 Electronic cigarettes were considered as safer alternatives to traditional tobacco products. However, several anti-smoking bans have been put in place across the UK. Blackburn College is among those institutions that have banned electronic cigarettes.

July 2007 saw the introduction of a no-smoking ban that affected the entire nation, but e cigarettes were not considered part of the legislation since they were used by a large number of people who were trying to kick the butt.

Electronic cigarettes are devices that are powered by a battery. They bear a striking resemblance to the traditional tobacco cigarettes. An electronic cigarette comes with a cartridge that carries the liquid nicotine, chemicals and flavour that turn into the vapour which is inhaled by smokers. E cigarettes contain nicotine, but their levels can be adjusted to suit users’ preferences. They are also smoke-free devices that, unlike traditional tobacco cigarettes, do not contain the 4000+ carcinogens and other serious disease-causing chemicals.

E cigarettes are available in a variety of flavours including vanilla, chocolate, strawberry, coffee, cool mint and many more. They are said to reduce the cravings for nicotine as their levels can be adjusted, thereby making users consume lesser quantities.

Reasons for implementing the ban

The Blackburn College’s deputy estates director, Mr Derek Heap said that the leadership team of the college had carefully discussed the use of these products on their campus and had indulged in several debates on whether or not they must be banned. Eventually, the team agreed that it had to aim at avoiding confusion between smoking of traditional tobacco cigarettes and their electronic counterparts. And the best way to do that was by sending a steady message that people would not be allowed to smoke either of the products while on campus.

Mr Heap added that this ban will underpin the actions of members of the teaching faculty and other staff who have constantly been adhering to the policy of ‘no smoking’ and requesting cigarette smokers not to linger around entrances or exits. The staff of Blackburn College had previously found it increasingly hard to keep reminding smokers that there were designated shelters specifically meant for them. E cigarettes do not emit smoke or leave behind any kind of smell. The college, however, considers it as “perceived smoking” and says that it is unacceptable on campus. The e cigarette ban is expected to be implemented in several other locations in the UK.