What is an E cigarette?

What is an e-cigarette?

An electronic cigarette (e-cigarette) is an electronic device that simulates the act of tobacco smoking. It produces a vapour that is inhaled to recreate the physical sensation, nicotine content and flavour of smoking a real cigarette.

The electronic cigarette uses heat (and, in some cases, ultrasonics) to vapourize a propylene glycol or glycerine based e liquid solution into an aerosol mist, similar to the way in which a nebulizer or humidifier vapourizes solutions for inhalation. An e-cigarette is the only smoking alternative that provides a realistic and familiar substitute for smoking.

Most e-cigarettes are designed to resemble tobacco smoking products, such as cigarettes, cigars or pipes. However some e cigarettes come in the form similar to the size of a ballpoint pen or screwdrivers as these designs are more practical in housing the mechanism and a flavoured e-liquid (or juice) involved.

The most popular e cigarettes are reusable, with refillable and replaceable cartridges and parts, although disposable models are available. The Fuse shown above is an example of a refillable liquid based device. These have become increasingly popular with e-cig users (termed vapers) due to the wide range of e-liquid flavours available.

Where did the E cigarette come from?

The electronic cigarette was invented by Chinese pharmacist, Hon Lik in 2003 and brought to market the following year. The company he worked for, Golden Dragon Holdings changed its name to Ruyan (meaning to resemble smoking) and started exporting its products in 2005 – 2006, receiving the first international patent in 2007.

The potential benefits or adverse effects of electronic cigarette use have caused disagreement among different health organizations and researchers. E-cigarettes are such a recent development that controlled studies are scarce.

The UK law governing the use and sale of electric cigarettes and e liquids states that they are 100% legal to buy and use. However, legislation in other parts of the world differs, with pending legislation and ongoing debate in many countries. 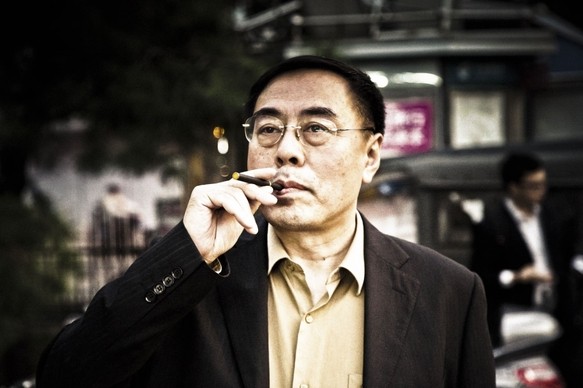 What makes up an E cigarette?

Electronic cigarettes usually consist of three components: a cartridge, an atomizer and a battery unit. Some designs incorporate a disposable integrated cartridge/atomizer known as a ‘cartomizer’. Most of the reusable models of e-cigs are manufactured with standard connections, making components interchangeable. 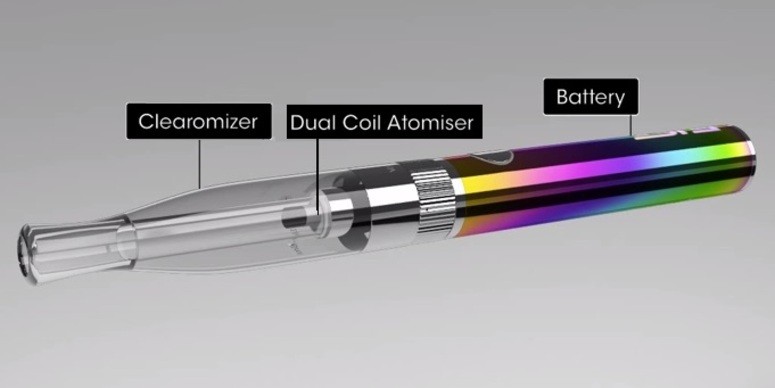 Electronic cigarettes are gaining popularity, in the UK and worldwide as people look for a healthier alternative to tobacco. With smoking restrictions in force in so many countries, e cigarettes offer users a realistic alternative. Using e-cigs is an effective method of reducing exposure to tar, toxins and carcinogens found in real cigarettes.

As one of the most popular suppliers of electronic cigarettes, we are dedicated to offering our customers high quality e cigarettes with long lasting cartridges. We also supply a wide variety of e liquid flavours so that our customers can find something to suit their taste every time.