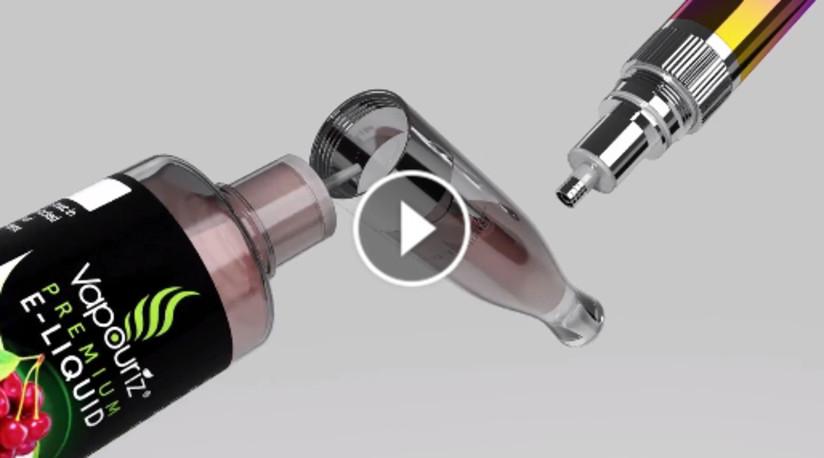 How to stop smoking - Helpful Tips

How to stop smoking is one of the most difficult questions many people face. Quitting is a daunting task for anyone who has ever become addicted to cigarettes and the nicotine that they contain.

With the rise of the e cigarette though, even the heaviest smoker can now get the nicotine hit they want, without all the nasty side effects.

Users enjoy the same satisfaction, once they inhale the vapour, that they would get from a conventional cigarette but they do not inhale tobacco, which turns into cancer-causing tar when it is burned.

But are e cigarettes safe? No one knows for sure. And, as the nicotine they contain is certainly addictive, many public health experts are increasingly alarmed by their rapidly rising popularity. They are concerned that electronic cigarettes might expose users and bystanders to unidentified dangers, lure former smokers back to conventional cigarettes or become a gateway for young people to subsequently experiment with other tobacco products and drugs.

While these naysayers debate the social concerns surrounding the world of e cigarettes, there is one irrefutable fact: e cigarettes are safer than their conventional cigarette counterparts. There is even a host of scientific research to back up this fact, succinctly described in this blog post and there are also plans to regulate e cigarettes next year in the UK

A recent review from medical research group Cochrane Collaboration found that e cigarettes do help people stop smoking. The research ran two groups of trials - one with devices containing nicotine, the other using a placebo vapouriser with no nicotine. The research found that 9% of smokers who used nicotine-laced e cigarettes gave up within one year, compared to just 4% of those who quit with the aid of nicotine-free devices.

For those smokers using e cigarettes who had not quit, more than one-third (36%) had halved their intake of conventional cigarettes, compared with 28% who did not manage to cut their cigarette intake, despite being given a placebo device, the research reveals.

There is a range of research available to suggest that e cigarettes do help those desperate to find a method to stop smoking. Although more detailed studies are needed into e cigarettes, common sense indicates the benefits of any device that does not clog people's lungs with the carcinogenic products associated with conventional cigarettes.