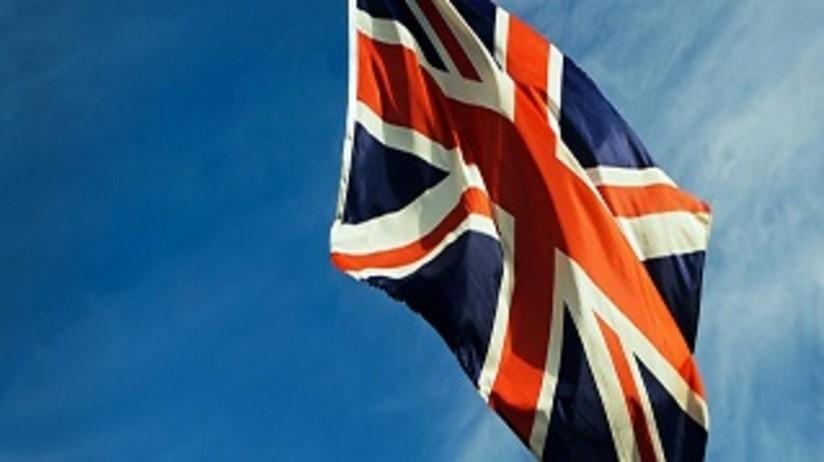 Why The UK Is The Worlds Fastest Growing E-Cig Market.

United Kingdom is Leading The Way To A Healthier Future

Figures published earlier this year suggest that the UK is home to 1.3 million e-cigarette users, with the relatively new technology now being declared the most popular smoking cessation aid in the UK. Around the world, e-cigarettes are still in their infancy compared with over here...but what makes them so popular in the UK?

The answer is that there are a number of reasons, starting with the fact that the e-cigarette is the closest cessation method to the real thing. While patches, gums and inhalators all give the nicotine kick that smokers crave, the addiction for many will also stem partly from the physical act of smoking. An e-cigarette is both weighted and shaped to resemble the real thing, and the act of inhaling and exhaling vapour (and being allowed to do so indoors!) makes it as close to the real smoking experience as it can be.

Helping You to Quit Harmful Tobacco

Smoking e-cigarettes as opposed to real cigarettes is much safer, in a variety of ways. As nothing is actually being burned, there is no risk of burns to skin or clothing, and no risk of an unattended or incorrectly stubbed out cigarette causing expensive and upsetting damage to property.

With the multiple health implications of smoking tobacco over of e-cigarettes, one thing is certain: this alternative is without many of the nasties that make up tobacco smoke. Smoking traditional cigarettes means that you inhale all manner of chemicals - including benzene and formaldehyde - as well as chemicals that can cause cancer, heart attack, stroke and more. E-cigarette users have reported feeling healthier after making the switch - understandably, with fewer chemicals - but we can't 100% state that e-cigarettes are healthier as yet.

The Social Implications of Smoking

Also, the social impact of e-cigarettes is not to be underestimated. Smoking tobacco is being viewed negatively more and more by society over the years, with smokers ostracised and sent outside to enjoy their habit. E-cigarettes can be smoked indoors, in cars and in front of friends without the unpleasantness of the smell, with no need to go outside and miss all the fun!

E-cigarettes also take away the costs associated with traditional cigarettes, providing a much cheaper alternative. Improving both your health and your bank balance can't be a bad thing - have a look at our savings projector to see just how much you can save by making the switch.