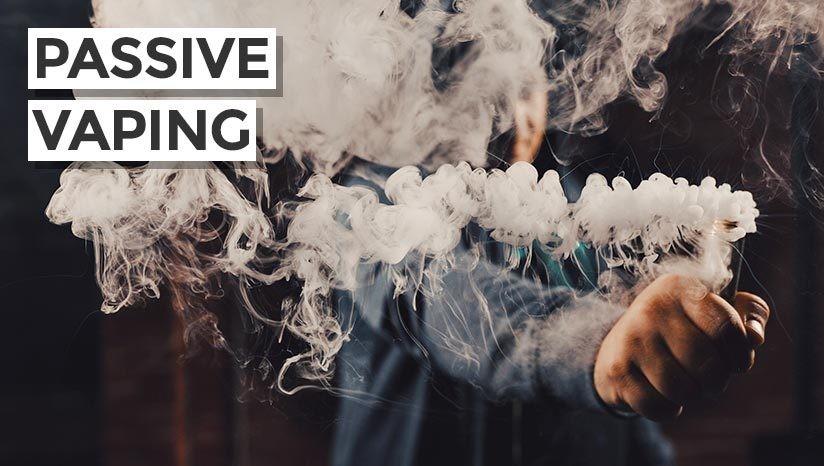 Uncovering the myths about passive vaping

The harmful effects of breathing in second-hand smoke from tobacco cigarettes are well documented - in the last three decades multiple public health campaigns have helped people understand the danger of passive smoking in the home and car.

There's plenty of confusion and misinformation out there, but the positive news is that results so far from short-term studies indicate that passive smoking from e-cigarettes poses little to no danger to others.

For advocates of e-cigarettes, helping to shift public perception and increase awareness is the best way to uncover the myths about passive vaping. Here's what you need to know.

Cigarettes contain thousands of chemicals and studies have shown second-hand smoke contains much higher levels of carbon monoxide, nitrosamines and ammonia than when inhaled directly. Prolonged exposure to second-hand smoke brings with it a higher risk of everything from respiratory infection to asthma and cancer.

In contrast, e-liquids are made from just three to four ingredients: propylene glycol, vegetable glycerine, food-grade flavouring and nicotine. Propoylene glycol is used in food products as a flavour carrier and also in food colourings, while vegetable glycerine is a non toxic, vegetable-based liquid that helps produce the signature cloud that vapers love.

E-cigarettes have been designed so users can inhale nicotine without most of the harmful effects of smoking. E-cigarettes do not produce tar or carbon monoxide and carry with them a fraction of the risk of cigarettes, based on current findings. Public Health England carried out an independent review of the latest evidence, and found that vaping is around 95% safer than smoking.

Negative perceptions of e-cigarettes mean many people falsely believe e-cigarettes to be just as harmful as smoking cigarettes.

A conservative approach from groups like the World Health Organisation also adds to this perception problem; while we wait for regulation to catch up, people mistake a lack of information as a bad thing, rather than simply a gradual shift towards understanding this newer way of smoking.

The tide is already turning. The review from Public Health England found there is no evidence that exposure to e-cigarette vapour poses harm for bystanders, and that available evidence indicates the risk of harm is extremely low - particularly when compared to tobacco smoke.

In time, as more studies confirm that e-cigarette vapours don't carry the same harm as second-hand smoke from cigarettes, we hope we'll be able to uncover the myths and give vaping the respect it deserves.