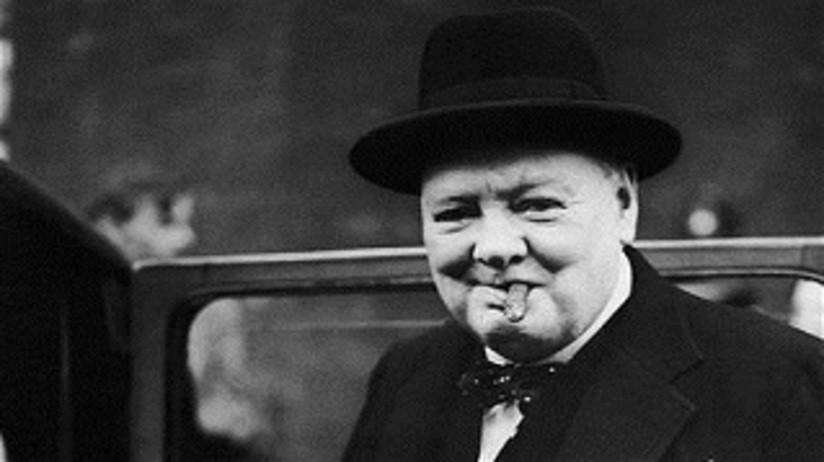 E-Cigars: is there a smoking alternative for everybody?

Move over Winston Churchill, Alfred Hitchcock, and Groucho Marx, because the E-Cigar is about to take over the world.

A fairly new product in the expanding world of electronic smoking (or vaping, as it is commonly known), the E-Cigar has already been dubbed the El Dorado of tobacco replacement by those who know what they're talking about.

Famous for its full robust flavour, the big throaty hit it provides users, as well as the thick, satisfyingly and theatrical clouds of vapour it produces (but without the anti-social second-hand stink), today's E-Cigars also come with sophisticated packaging and authentic labels, with the best manufacturers taking great care to make sure that the weight, balance, and feel of the papers used adds to the overall look of the product, giving the best E-Cigars the look and feel of a real hand-rolled Cuban.

So perhaps it is not surprising, given the quality of the products on offer, that the popularity of E-Cigars is on the rise. In fact, some E-Cigars are proving to be so convincing in terms of their appearance that they are becoming popular with film and TV production companies. As with e-cigarettes, there is an E-Cigar for everybody. So what are the choices?

Some E Cigar enthusiasts recommend buying a disposable E Cigar in the mid to high price range, so that there is absolutely no risk of being disappointed by a cheap knock off. Some of the disposable E-Cigars on today's market can last for around four or five days, offering users a gargantuan 1,500 puffs. So that there's no excuse to leave the poker table afterwards.

Rechargeable E-Cigars often come in elegantly packaged, handsome starter kits, which tend to include a selection of flavoured cartridges and a rechargeable battery. Flavours to expect include everything from classic Cuban flavours and exotic shisha flavours, to subtle chocolate creme flavours and earthy tobacco flavours.

As you would expect, both disposable and rechargeable E cigars come in a variety of shapes and sizes, from the popular Corona size, to midi, mini, and slim sizes (not forgetting the biggest E Cigar on the market, which has a ring gauge size of 48). They also come in different nicotine strengths, and feature chewable tips and partially hidden tips that glow.

E-cigars are for those who appreciate the art of the cigar; who appreciate the fact that chewing on the soft tip of a stogie whilst being swathed in heady vapour offers people the rare opportunity to think deeply, to contemplate the future, to dream. Luckily, there's one out there for everyone.