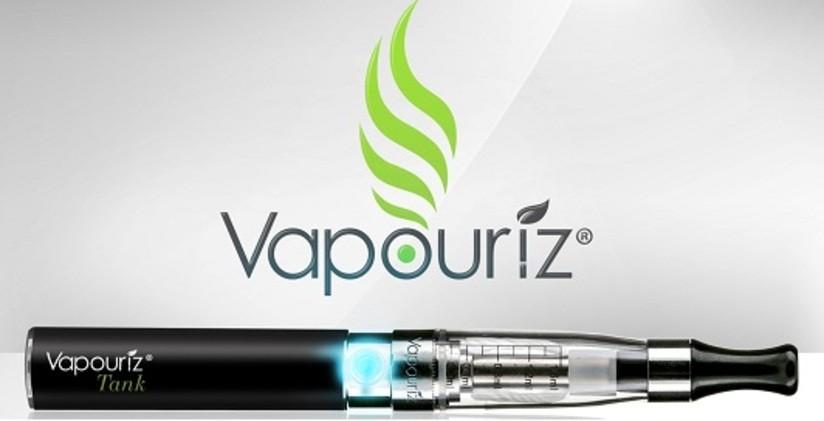 E-cigarettes vs Tobacco: The benefits

The extraordinary and growing popularity of e-cigarettes -- up to 1.5 million people in the UK are now "vaping" -- is rooted in the fact that they are everything that tobacco is not.

Giving Up Tobacco: Becoming a Vaper

Even hardened smokers of tobacco cigarettes and cigars have to admit that it's a love-hate relationship: they love and crave the hit of nicotine but have to put up with the ugly aspects of the habit that include stinking clothes and breath, yellowed teeth and overwhelming social rejection. That's quite apart from the health problems that tobacco poses to smokers. Around 100,000 people die in the UK each year – about one person every five minutes – due to smoking-related diseases, and some 86 percent of lung cancer deaths in the country are caused by tobacco and the many toxins and carcinogens burning it releases.

E Cigarettes are Healthier than Tobacco

Why would you put yourself through such social and health trauma, not to mention the real risk of death, when you can get the nicotine without the ill effects? Many experts agree that smoking e-cigarettes is essentially harmless, or at the very least it's certainly the far lesser of two evils. Electronic cigarettes come in all manner of fruity flavours as well as traditional tobacco, and have nicotine strengths ranging from zero to high, only emitting water vapour instead of harmful tobacco smoke. The refills, such as Tobacco E Liquid and Fruit E Liquid, are heated using a lithium-ion battery and deliver the nicotine directly to the person.

Another huge advantage -- apart from the main health reasons -- is that e-cigarettes cost a fraction of what tobacco cigarettes do, potentially saving you thousands of pounds each year that could be put to much better use. The refills are long-lasting and low-cost, compared to packets of cigarettes that smokers quickly get through and are high-priced as the government continues to tax them to discourage people from smoking.

The True Cost of Tobacco Vs E Cigarettes

At a time when tobacco-related treatments are costing the NHS £2.7 billion a year, it's not surprising that GPs and even the Royal College of Physicians are supporting e-cigarettes as a far healthier alternative to tobacco. If, they argue, smokers can stop their tobacco habit and switch to a product that contains none, that's a real benefit for them, and the country.It’s only the nicotine that smokers want. The deadly product that delivers it is already suffering a slump in sales as people turn to the wise choice of e-cigarettes. Check out Ben's story about how he turned to Vaping after 19 years of smoking traditional cigarettes!