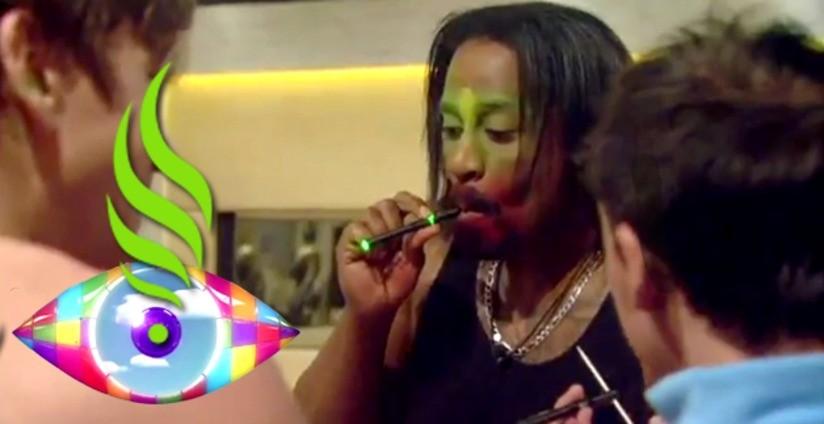 Having been introduced to the market in 2004, the electronic cigarette industry has taken the world by storm in recent times. The years, 2011 and 2012, in particular have witnessed a considerable increase in the number of dealers as newer manufacturers look to make the most of the product’s rising popularity. The Consumer Association of Electronic Cigarettes (ECCA) in the UK claims that the e-cigarette industry was valued between five and ten million pounds in 2011 as several companies declared earnings of over one million pounds in the United Kingdom alone.

Rate of Growth According to estimations made by the ECCA, the rate of growth of the electronic cigarette industry in the UK has been around 50 percent on an annual basis since 2004. Moreover, 400,000 to 650,000 people in the UK are expected to ditch the conventional tobacco cigarettes for their modern electronic counterparts in 2013. In 2011, the tobacco company that controls Benson and Hedges and Lucky Strikes among others, British American Tobacco, established a firm called Nicoventures. This firm is dedicated to designing and manufacturing cigarette alternatives such as electronic cigarettes and nicotine inhalers by 2014, showing just how far and wide the market will expand.

The Managing Director and Founder of Freshcig, Ben Wilson said that a large number of established tobacco companies refused to enter the e-cigarette market due to their obligation to protect their own products. He believes that this is the reason why so many new brands have managed to get a strong foothold in the emerging e-cigarette market. The level of attention given to the marketing aspects of these products is the highest the industry has ever seen, and a degree of product and brand consolidation is expected in the next few years as the market matures into a mainstream line.

Reasons for the Rising Popularity of Electronic Cigarettes

One of the main reasons as to why electronic cigarettes are being used by an increasing number of people in the UK is the implementation of smoking bans. The tobacco industry was one of the most profitable ones until recently when people began preferring e-cigarette over the traditional tobacco bud because the former is much cheaper than the latter. As a result, firms that engage in the electronic cigarette business have matured and profited substantially over the years.