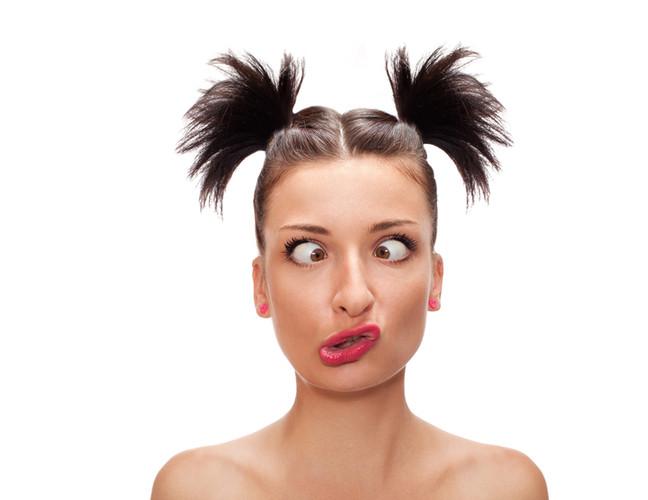 Despite the fact that e-cigarettes have already helped countless people to stop smoking all over the world, there are always going to be people who are scared of new developments.

The truth is that e-cigarettes are increasing hugely in popularity amongst those who are looking to quit smoking. While many have suggested that they will actually encourage non-smokers - especially those who are underage - to take up the habit, studies have shown that this is not the case.

The growth of vaping has led to some interesting quotes - some unsubstantiated, some downright wrong, some simply idiotic - and we've decided to share these with you for entertainment value. So, without further ado, here are our top 10 idiotic quotes about electronic cigarettes... 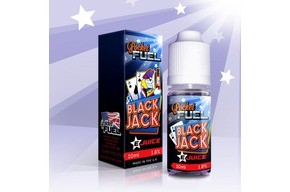 1. "Someone in my lab just showed me a bright pink one. And they’re selling them with flavors like chocolate and bubble gum. These things have nicotine, and you can tell who they’re trying to hook" - Prue Talbot. Talbot appears to fail to understand the point that adults like different e-liquid flavours and colours as much as children...

2. "I understand why people use the nicotine replacement aids, but I don’t understand why people want to pretend that they’re smoking. If you had a serial killer who liked to stab people, would you give him a rubber knife?" - Serena Chen. What's amazing is that Chen is a regional tobacco policy director at the American Lung association, and fails to understand that - as with heroin addicts being given methadone - e-cigarettes are a safer way of treating nicotine addicts; the very people she is supposed to be helping.

3. “While regular cigarettes have a filter, [with] this delivery device the electronic cigarette, the nicotine goes directly to the lungs” - Dr. Florante Trindad, WHO. Simply incorrect. Firstly, e-cigarettes have no filter as they don't need to filter out tar and other harmful chemicals found in cigarettes. Secondly, nicotine is absorbed in the passages of the airway...

4. "This is no ordinary product because it encourages mimicking and could promote taking up smoking" - Marisol Touraine, French Health Minister. Mimicking existed pre-electronic cigarettes in the form of inhalators - and studies have shown that e-cigarettes do not promote smoking to non-smokers.

5. “…there’s no proof that these cigarettes are safe. No proof whatsoever. They are made in China” Dr. Jonathan Whiteson. Does this mean that the food and drink, clothing and even pharmaceutical products that are increasingly being produced in China are all unsafe too? The Vapouriz range are all UK produced either way.

6. "(e-cigarettes) directly undermine the effects and intentions of existing legislation" - Richard Jarvis, co-chair of the BMA’s public health medicine committee. Jarvis' quote was originally talking about the fact that e-cigarettes are allowed in public, contradicting regulations that ban smoking in public places - i.e. he was applying the same fears of damage caused by passive smoking to e-cigarettes. A bit ridiculous, when e-cigarettes have been shown to have no passive smoking risk.

8. "Nicotine patches are heated (using a heating coil) and the resultant vapor is inhaled" - Smokeless Delites. Believe it or not, this completely factually incorrect quote is from an e-cigarette brand, who is obviously trying to stifle the competition by making false claims. 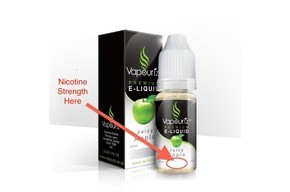 9. "For youth who have never used cigarettes before, e-cigarettes could act as a gateway to a life-long addiction to nicotine" - Legacy for Health. As we've detailed before on our blog, this is not the case - very few people who previously did not smoke have taken up e-cigarette usage. This seems to be a common argument used by those campaigning against e-cigarette usage as a cessation aid.

10. "E-cigarettes shouldn’t be banned because of their possible harmful effects on the body. They should be banned for their absolute stupidity" - Kirk Pynchon for weeklygravy.com. We're not entirely sure what to say about this one. The entire basis of the article that this quote is taken from is Pynchon's belief that e-cigarettes look ridiculous. While he may not like the way they look, there's no denying that they've helped (and are continuing to help) huge numbers of people around the world to kick their addiction to cigarettes, and there's no denying that the resulting decline in tobacco-related health problems, the saving of money and removal of the clinging smells of tobacco is a very good thing indeed.

The above quotes prove the point that some people will oppose e-cigs and vaping no matter what. You cannot please everyone... But for those who are misinformed and base opinions on conjecture rather than fact make themselves look a little bit silly in the process!