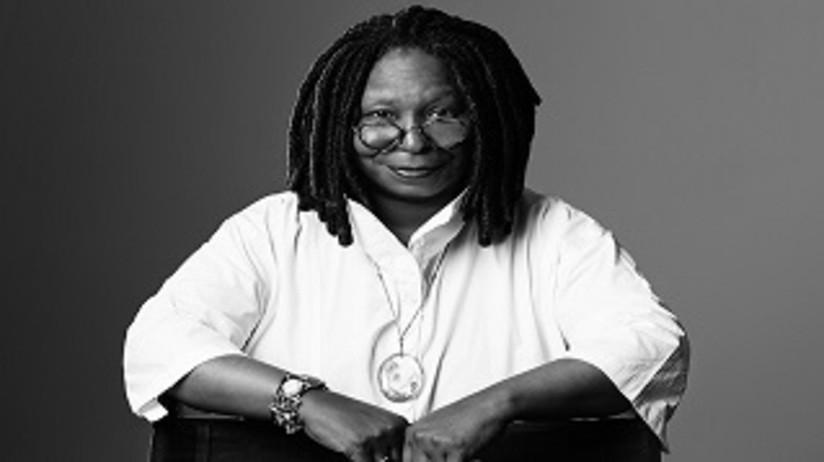 Whoopi Goldberg, who was one among the 45 million smokers in the US, said that she has reached the decision to give up smoking after watching an emotional short film. The film is about 2 children who suffer from cystic fibrosis, a condition in which the lungs are affected and normal breathing is restricted. She posted on a social media platform that in the film, all that the kids ever wanted to do was to just breathe properly and this fact is what inspired her to quit smoking completely.

To make her decision of quitting smoking a reality, Whoopi Goldberg says that she is reducing her cigarette intake in a slow but steady manner. Earlier, the star had gone through several failed attempts at avoiding nicotine intake through cigarettes, for even 24 hours at a stretch. But, an official statement was made by the actress on September 12 that she has gone on several days without nicotine. Whoopi also states that she has already started to realize the benefits of not smoking cigarettes and that includes a healthy increase in her appetite.

Whoopi Goldberg has not only quit smoking but is also making commendable efforts to help others quit the habit. As a part of her attempt to encourage people to give up smoking, Whoopi has started a support community on the social media platform, Twitter. Over here, she hopes to provide support to people around the world to stop smoking. The fact that Whoopi has stopped smoking has inspired many to follow her path of quitting cigarettes.

Whoopi also shares with her followers her progress in quitting smoking, by making regular updates on her Twitter page. She has recently updated her followers on her Twitter page with the fact that she is smoke-free. The star also tweeted that she has taken up the habit of drinking plenty of water to curb her urge of smoking cigarettes. She also posted that she keeps her mind away from thoughts of smoking by reading books.

Aside from Whoopi, Jennifer Aniston, Kristen Stewart, Ben Affleck and Barrack Obama are some other famous personalities who recently quit smoking.