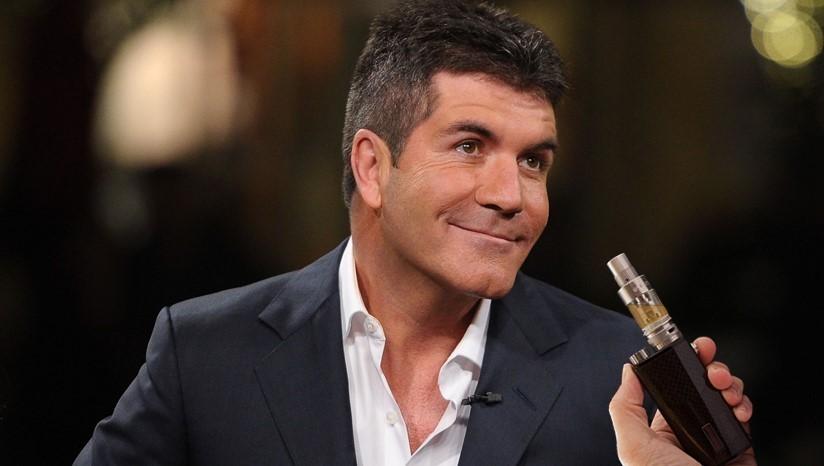 Simon Cowell has taken up vaping saying it is a ‘step in the right direction’.

Simon Cowell is the latest celebrity to take up vaping, following the likes of Leonardo DiCaprio, Kylie Jenner and Justin Bieber, among many other A-list names choosing e-cigarettes to help them kick the habit!

Speaking to The Sun newspaper, the 56-year-old music mogul cited fatherhood as his main reason for cutting down on cigarettes, revealing that he worries about the impression smoking cigarettes might give his two-year-old son Eric.

Cowell said ‘I have tried everything. If Eric grows up and says stop it I don't know what I would do’ and also stated that vaping is ‘a step in the right direction’.

‘The Vape has been successful. It's a good one, it tastes nice and sweet’.

The X-Factor judge had previously tried hypnotherapy but found the method to be unsuccessful, explaining ‘I tried once to give up smoking, and the first thing I did when I walked out of the hypnotist's was light up a cigarette. I actually wanted one more’.

Cowell did not specify whether he’s vaping with an e-cig starter kit or sub-ohm gear but we’re certainly glad to hear that he thinks vaping has the X-Factor.