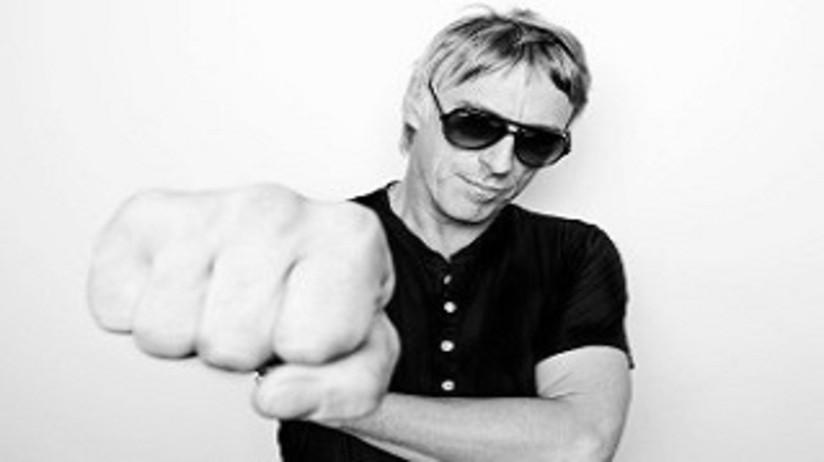 Paul Weller is a Proud Vaper

Paul Weller, the famous British musician and singer of “The Jam and The Style Council” fame, is the latest celebrity to join the bandwagon of electronic cigarette smokers. Popularly known as the “Modfather”, the musician has spoken in support of electronic cigarettes and is spreading the word that e-cigarettes are a much better option than their tobacco-filled counterparts.

E-cigarettes are the future, says Weller

While talking about smoking traditional cigarettes, Paul Weller says that it’s the same as any other addiction and after some time it feels just like a burden that you will want to quit somehow. According to him, electronic cigarette smoking is a cleaner habit to pursue as e-cigs do not taint you with their odour, like traditional cigarettes do. The cartridges used in electronic cigarettes have very less amount of nicotine. You can control the amount of nicotine used in the e-cartridges by either using pre-filled cartridges or by preparing your own e-liquid and then refilling the cigarette cartridges. The nicotine percentage can be reduced from 2.4 % to 0%, while retaining the flavour of the cartridges.

Weller says that he has controlled his smoking habit in a slow and steady way, by slowly reducing the quantity of nicotine in the e-cartridge. He also adds that in this manner, he is sure of weaning himself off the habit completely.

Paul Weller: An inspiration to many

Weller, who has switched on to e-cigarettes, has proven to be an inspiration for many smokers around the globe. The fact that a celebrity of such a huge status has quit a long-standing habit of smoking traditional cigarettes has made people sit up and notice the benefits of e-cigarettes. This public impact is greater than what advertisements and campaigns could have ever done.

Celebrities switch over to e-cigarettes