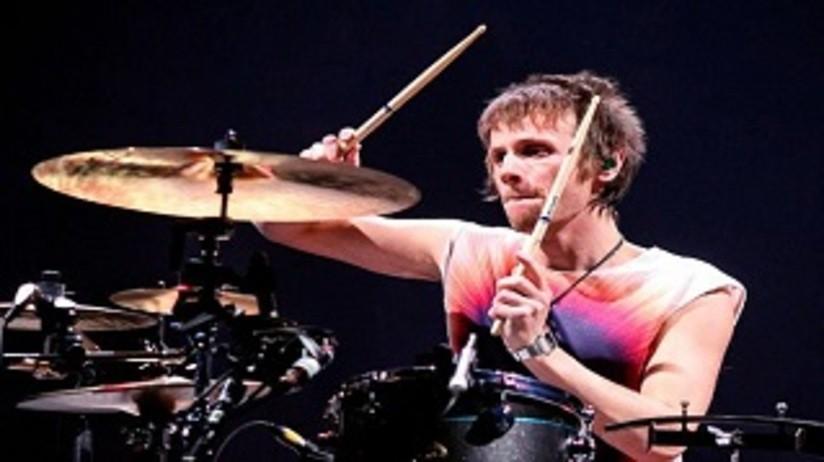 Noel Gallagher has very much been in the news lately and not for good reasons too. He was recently caught mocking Dom Howard, the drummer of the band, MUSE, for smoking electronic cigarettes. The incident took place during the BRIT awards. Gallagher was invited to the awards to felicitate War Child, a non-profit organization which works for the betterment of children affected by war. Gallagher was supposed to reward the War Child for their outstanding work in charity and music. He was quoted saying that this was the most boring event he had seen that day, and it actually summed up the entire mood of the event.

Not apologetic about comments

Gallagher told Time Out Dubai that he saw Dom smoking an electronic cigarette and asked him to either have a real one or not have one at all. He said that the cigarette had a battery attached to it and even lit up green when he smoked. The 45-year-old singer has no apologies about his comments. He even said that he is happy that he could tell this to Dom straight on his face.

The awards targeted too

The musician didn’t stop his rants there. He said that the whole night was a very forgettable one as there was not much going on about there. He added that everyone present at the event was a careerist and the event was a corporate one. He slammed the authorities for not including dirt kickers or amateur talents in the show. Gallagher was also quoted saying that the show has lost its authenticity and there is no character left in the music business. He even went to the extent of saying that people under the age of 30, who have hats and blackberries, should be either shot or stoned to death. Gallagher is not alone in his criticism about the awards. Robbie Williams, a recent award winner at the event, had also gone on record saying that the event was damn boring.

The reaction of MUSE

The members of the MUSE have taken this comment as a light-hearted joke. The lead man of the band, Matt Bellamy, even made a joke in response to Gallagher’s comment. He joked that their drummer, Dom Howard, was so influenced by Gallagher’s comment that he had switched back to real cigarettes. As a response to a fan’s query, he said that Dom took the lyrics of Noel’s song “You and I are gonna live forever” literally and is switching back to smoking real cigarettes. The singer later confirmed that all this was a light-hearted humour.