It seems not everyone is a fan of Miley Cyrus as Leonardo DiCaprio proved recently at the recording Saturday Night Live's 40th Anniversary Special in February.

The ex-Hannah Montana star was very vocal about being upset that the A-list celeb didn’t offer to share his e-cigarette with her. 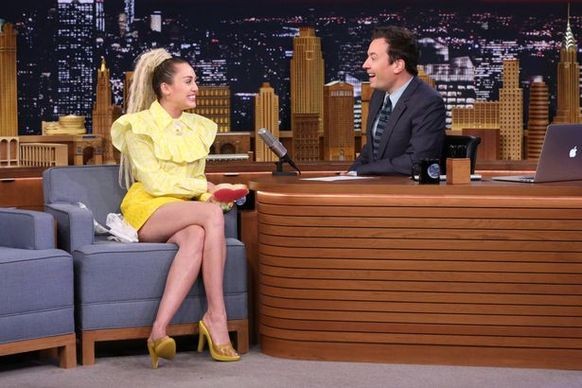 Miley claims Leo was puffing away on an e-cig but didn't extend the offer for the 22-year-old to join him. "I was 20 feet, 15 feet from Leonardo DiCaprio, sitting there with his mom," she told Jimmy Fallon whilst appearing on his self-titled talk show. "He was hitting a vape pen. But it wasn’t him that was making me kinda nervous’’

She continued ‘’I was feeling this emotion because there’s a certain etiquette of, when we're there, that you pass that s**t, Leo! And he never did, so that was weird to me."

He was bogarting the vape?’ asked Fallon inquired

There seems to be an unwritten rule that unless you are the best of friends you don’t share your e-cigarette with anyone – unless of course, you have bought your own drip tip! 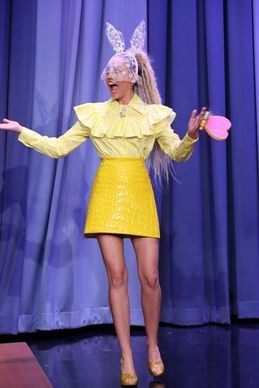 So, it seems that even A-List celebs don’t share their e-cigarettes with other people.

What’s your thoughts on sharing?