It seems vaping really is becoming a huge hit with the A-list stars as Fast and Furious actress Michelle Rodriguez was spotted puffing on a very fancy e-cigarette on Tuesday.

The popular 37-year-old actress was seen vaping a silver e-cig whilst walking with a male friend while out shopping in Manhattan, New York. 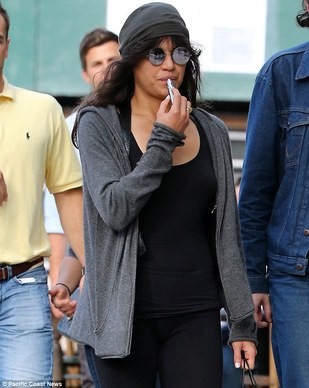 Michelle has previously been spotted vaping at numerous Hollywood events using a variety of e-cigarettes but judging by her current set up she has moved onto sub ohm vaping.

Sub ohming, as it's coined, is now becoming more popular with vapers who are a little more experienced than your average e-cig user, having moved onto the next level of vaping and want bigger vape clouds. 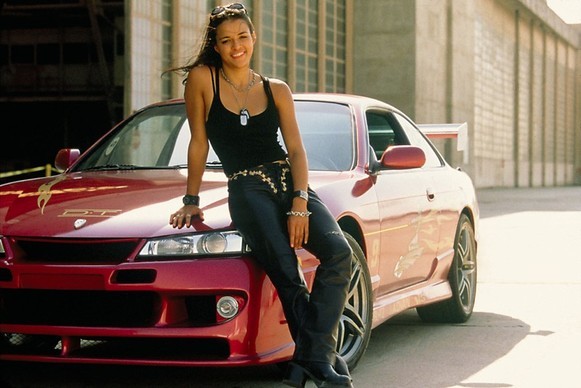 Michelle shot to fame in the 2000 boxing drama, Girl Fight, where she was in full tough gal mode which featured choreographed fights with ex Barney and friends star Demi Lovato. 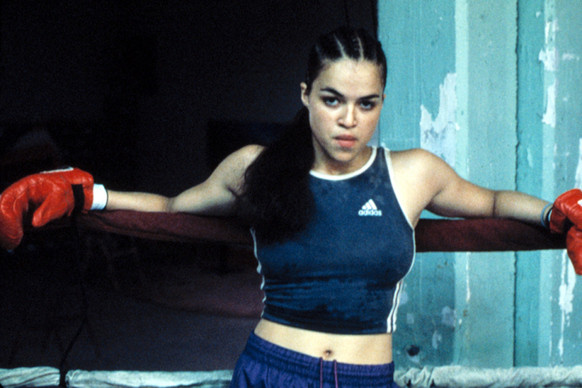 Often typecast into tough girl film roles the raven-haired beauty has recently been featured in the new Demi Lovato music video for Confident.