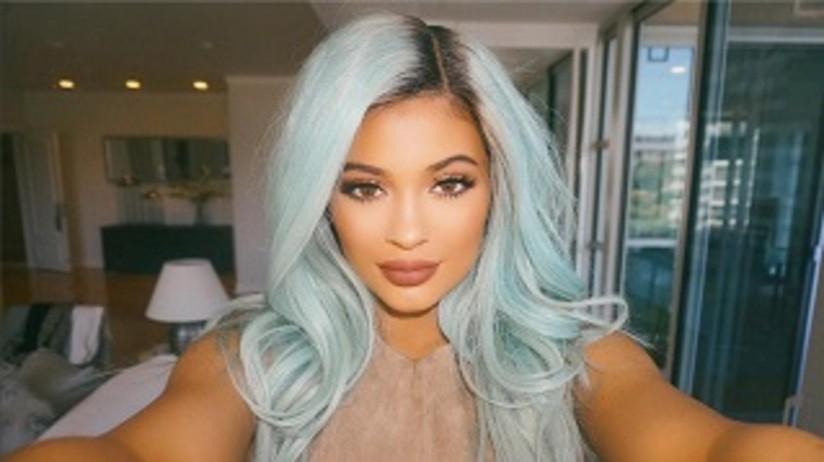 Kylie Jenner blows smoke rings as she vapes on E-Cigarette

The latest vaping celebrity to hit the headlines is none other than the current popular member of the Kardashian clan - Kylie Jenner!Probably much to the relief of momager Kris Jenner it seems Kylie moved from traditional cigarette smoking to trying out e-cigarettes in about mid-2015.

Kylie Jenner, well known for her snapchat videos, is frequently seen vaping and blowing tricks - such as smoke rings- in her videos. These videos are often much to the delight and sometimes annoyance of her huge fan base.

In the video, some fans questioned her ability to be a ‘role model’ anymore and slammed her for being a ‘stoner’.

Other fans then hit back pointing out she wasn’t smoking weed at all and that a vape kit actually emits vapour rather than smoke and that people should “get their facts right”.

In Kylie’s most recent snapchat story, the glam Kardashian family member can be seen relaxing in her luxury car blowing some pretty impressive smoke rings.

We wonder who taught her those, perhaps her on-off beau Tyga or maybe Justin Bieber?

Either way - Vape on Kylie!

Fancy blowing vape Os just like Kylie why not try our all new VBOX 50w, VBOX 40w or the gorgeously slim Vcurve 50w?