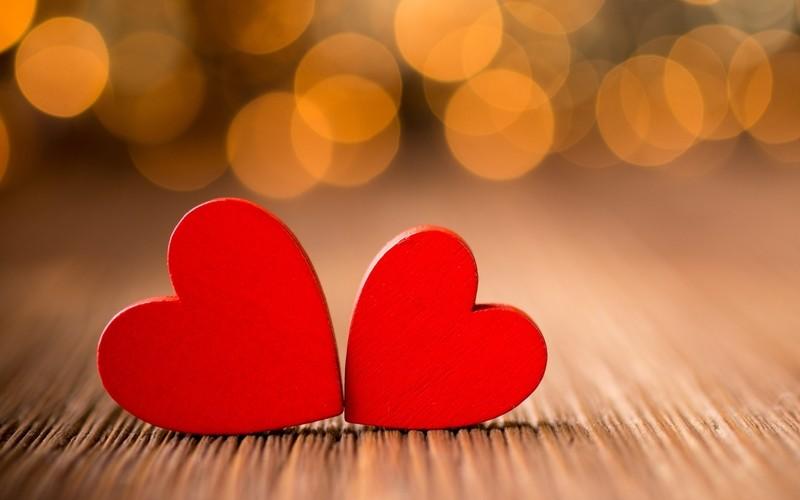 The details of the advertisement

This 50 second video advertisement is shot in a very chic way, and it would appeal to all the youngsters. In the video, Courtney is spotted smoking by an older woman. The older woman is bothered by her behaviour, and she approaches Courtney to tell her that she isn't supposed to smoke indoors. The highlight of the advertisement is Courtney's stern response to the woman, where she points out that she is smoking an electronic cigarette.

The people who have watched this commercial stated that they loved it as it represented Courtney's personal style. In addition to this, a lot of people stated that they could relate to the advertisement because people still frown upon smokers, especially female smokers. Courtney stated that she enjoyed filming this advertisement for the company. She even stated that she is going to make her ending statement of the ad her new catchphrase. She feels that people need to be more open-minded about smoking. Since electronic cigarettes are a safer option in comparison to tobacco cigarettes she was delighted to promote them.

A unique advertisement for a smoking brand