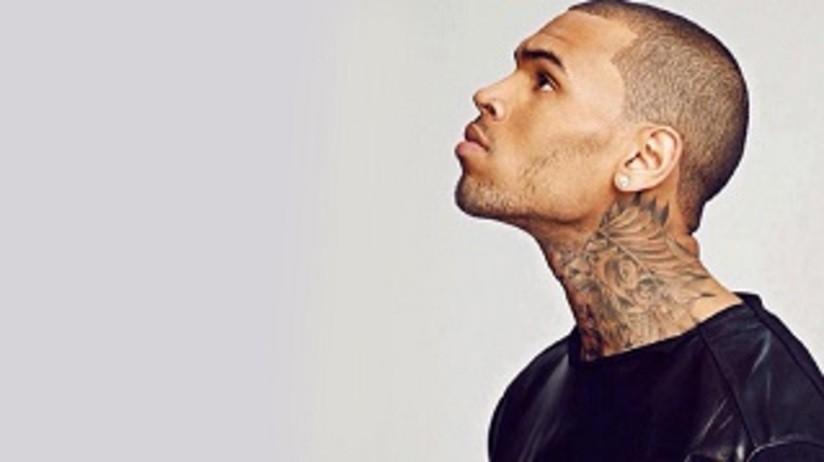 Chris Brown’s recent concert in Ghana created a controversy – was the R&B singer from the US smoking marijuana on stage? As it turns out, the musician was at the Accra Stadium to perform at a pre-Independence gala event and vaped an e-cigarette as it was his pre-planned stagecraft. Apart from his use of abusive language and male chauvinism, Chris Brown was reported to be promoting the use of weed, a substance which is banned in Ghana and many other countries around the world. His antics have generated several discussions among the Ghanaian public, with some calling for his arrest and prosecution as a result of violating the country’s laws.

During his performance at the Hope City Concert, he asked the crowd if there were people in Ghana who smoked weed, after which he suggested that marijuana smokers must screw the ones who trip on them getting high. He then reportedly pulled out a ‘joint’ and lit it up before smoking live in front of the audience. However, officials at the concert responded to allegations by stating that smoking was not approved in Ghana, and weed smoking, in particular, is illegal in the country. They went on to state that they were disappointed by Chris Brown’s act of lighting up on stage, even though his team says that the e-cigarette was part of his performance.

Chris Brown joins a long list of celebrities who have quit smoking conventional cigarettes and switched to their electronic counterparts instead. Following in the footsteps of Johnny Depp, Kristen Stewart and many others, Chris Brown is also one of the popular artists who are loved by many people across the world. Celebs who have switched to e-cigarettes often inspire their fans to do so as well, simply because they know that the modern devices are a much safer alternative to cigarette smoking.

E-cigarettes look similar to their traditional counterparts. However, the main difference between the two nicotine delivery systems is that e-cigarettes do not emit smoke. The smoke released from regular cigarettes contains around 4000 carcinogens that are responsible for lung and heart diseases including cancer. The absence of smoke in e-cigarettes significantly reduces the risk of diseases. Moreover, e-cigs can be smoked in public places such as bars and restaurants because they do not harm non-smokers in any way.